Pianist Wolfgang Dauner, one of the pioneers of both European free jazz and jazz rock, has died at the age of 84. With his own groups and with the United Jazz+Rock Ensemble, his playing and compositions were a prominent presence in European jazz from the mid-60s until just recently. 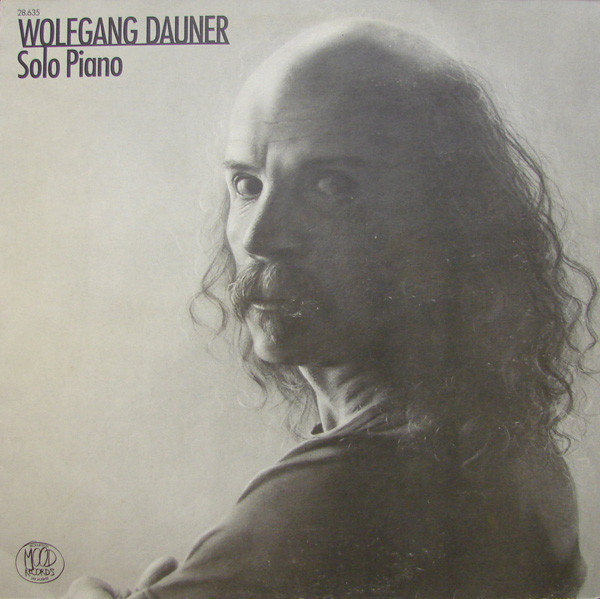 Dauner was born in Stuttgart on 30 December, 1935, and his recorded career began with his first trio album in 1964, one of the first examples of free jazz in Europe. He founded the group Et Cetera in 1970 with Eberhard Weber. Et Cetera worked with many prominent musicians, including Larry Coryell and Jon Hiseman, and was a leading proponent of electric jazz and jazz rock on the continent.

In 1975, he got together with Volker Kriegel, Eberhard Weber, Jon Hiseman, Barbara Thompson, Charlie Mariano, Albert Mangelsdorff, Ian Carr, and Ack van Rooyen to form the United Jazz+Rock Ensemble, an outfit that survived with a few personnel changes until 2002. He suffered a stroke in 1999, but worked to continue his musical activities.