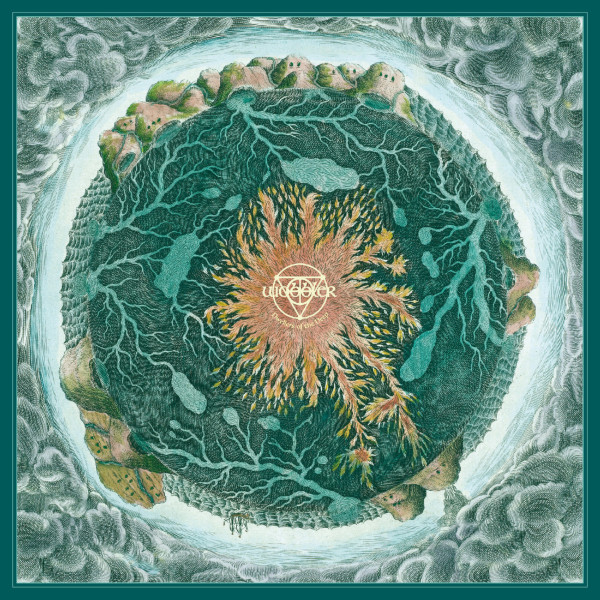 Norwegian prog rockers Wobbler return with their fifth album, Dwellers of the Deep, an exciting blend of carefully planned and improvised material that combines everything the band has done up to now. The four tracks offer different views of Wobbler’s creative genius. Each track showcases Wobbler’s mastery of dynamics and flow, with varying interludes of bucolic pastorales and energetic hard rocking progressive passages. What stands out is Lars Fredrik Frøislie’s outstanding keyboards, especially on Hammond Organ and Mellotron, as well as his production skills on the album, finely crafting an aural feast. Wobbler carefully grafts 70s prog elements to modern themes. “By the Banks” is nearly 14 minutes of an energetic amalgam of 70s prog, Italian prog, and contemporary prog . “Five Rooms,” their album single, is heavily influenced by Yes’ Close to the Edge along with some guitar shredding, Mellotron strings, and a slight Jon Anderson falsetto edge. “Naiad Dreams” is the shortest track on the album and mostly acoustic. The music is aggressive, yet delicate, if that makes sense. Beautifully lush Mellotron passages alternate with acoustic guitar contributing to the mythology theme, much like the inspiration for early Genesis songs. And the album closes with Wobbler in full blast with the 19-minute suite “Merry Macabre.” Wobbler takes you on a powerful emotional roller coaster that builds to a massive climax of clashing vocals, guitars, keyboards, bass, and percussion before swooping down to quiet Mellotron and an anti-climax to close the album. If you’ve never experienced Wobbler before, Dwellers of the Deep is an excellent place to start.