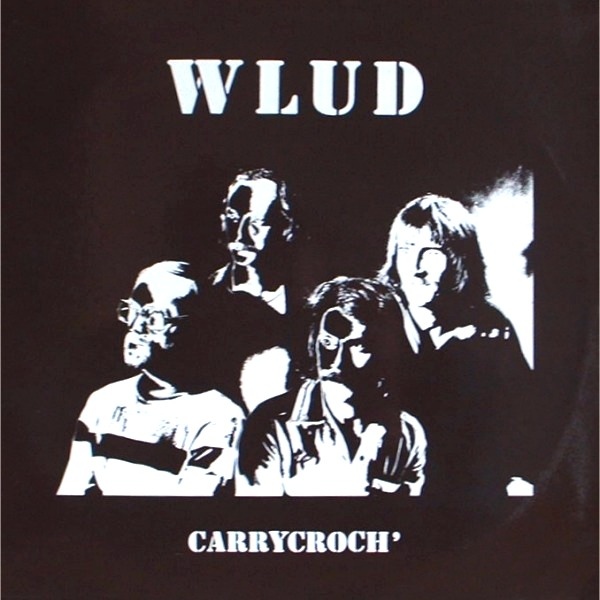 After finally hearing this album it became clear why there was so much fuss and commotion about its reissue. Carrycroch' is the self-produced debut album by this instrumental quartet from northeastern France; only a thousand of the original LPs were made, having since attained legendary status – a well deserved one might add. The lineup of guitar / keyboards / bass / drums delivers an original and highly melodic keyboard driven sound with an aggressive bluesy guitar edge, with some tasty jazz-rock licks thrown into the mix of styles. Hard to pin down, any apparent influences are often momentary and fleeting, sometimes hinting of bands nearly a decade before. If comparisons are necessary, one might put Wlud's sound somewhere between early Camel (the melodic approach and compositional style) and early Santana (the soaring guitars and jazzy / bluesy elements). Tracks are long, and the compositions cover a lot of progressive territory. Musea has wisely chosen to remix the original tapes (though this writer complained loudly when they did the same to Neuschwanstein), and as a result, the sound quality is quite good. This is certainly one of the better 'lost French obscurities' that Musea has resurrected in recent years.