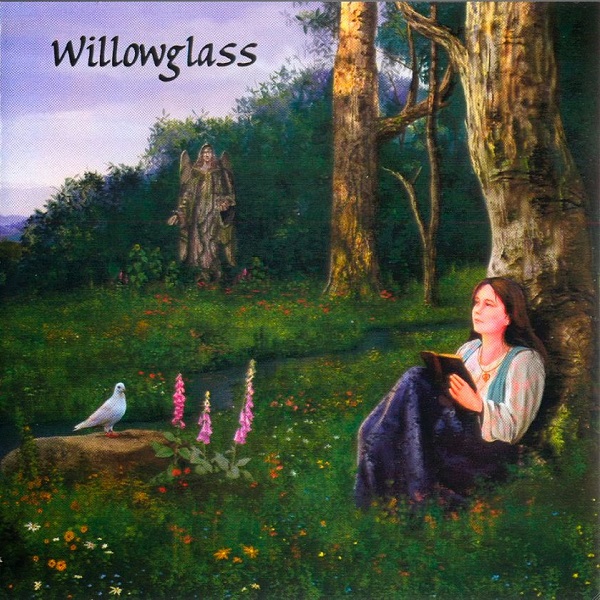 Willowglass is the solo project of Andrew Marshall who has opted for the D.I.Y. approach to his debut recording. Helping him out is drummer Dave Brightman, a move that spares the listener programmed drums typical in one-man-show efforts like this. Marshall proves himself to be proficient on keyboards, guitars (electric and acoustic), bass as well as flute though whether or not he can sing remains to be seen as this album is entirely instrumental. He won’t turn any heads with blazing solos and fiery technique, though that’s not due to lack of skill. Rather, he seems to be intentionally going for a more pastoral and broadly symphonic approach, perhaps influenced by the Yorkshire countryside he calls home. The musical reference points won’t be hard to spot, namely Anthony Phillips and the more pastoral side of classic Genesis, reaching all the way back to songs like “Stagnation”. Mike Oldfield may also have been an influence, at least his technique for building long-form instrumental works. When the flute and Mellotrons crank up one can also detect similarities with older Italian sympho groups and the more intense guitar solos reveal time spent listening to IQ’s Mike Holmes. The writing throughout is solid, the playing exceptional, and the production clean so there’s not much to dislike about this album unless you just don’t care for classic symphonic prog or anything overtly retro. There’s already a surplus of quality albums of this sort on the market, though this is still good enough to earn a recommendation.