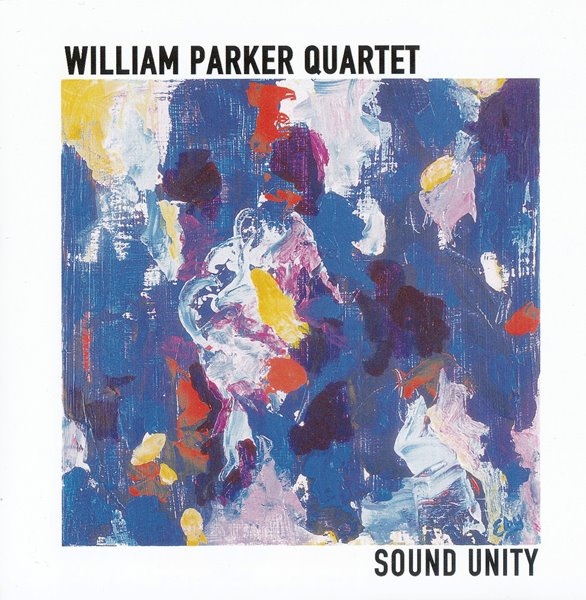 Upright bass icon William Parker has the consistent ability to surround himself with talent, purpose, and purity of vision. Together with drummer Hamid Drake (also one of the stable of the Thirsty Ears Blue series) Parker roams into alternate jazz realms with two new voices on board: Rob Brown on sax and Lewis Barnes on trumpet. Parker himself states in the liner notes that the journey for this recording of six pieces explores the folk song, the tone poem, and long meditation on tour in Vancouver BC and Montreal. The opening cut, "Hawaii," expresses a dialog between Brown and Barnes that beckons the listener to the tropical islands headlong into a friendly storm or two. The following track, "Wood Flute Song," does not carry any stamp of that instrumentation but it does display a quick tempoed rhythmic structure with the ensemble pours itself into easily. The title track is easily the best in the collection opening with Parker's insistent bass line and Drake's high-hat that gels into a crafted cadence for the piece. The ghost of Coltrane and spirit of Ornette Coleman hover over the track as Barnes shows proficient control over the melody before Barnes returns the favor. "Harlem" is the most traditional blues in the band's repertoire demonstrated by walking bass line and standard harmonic development. In closing, Parker's four piece line-up is a hot ticket for any town that will have them in a nightclub setting.