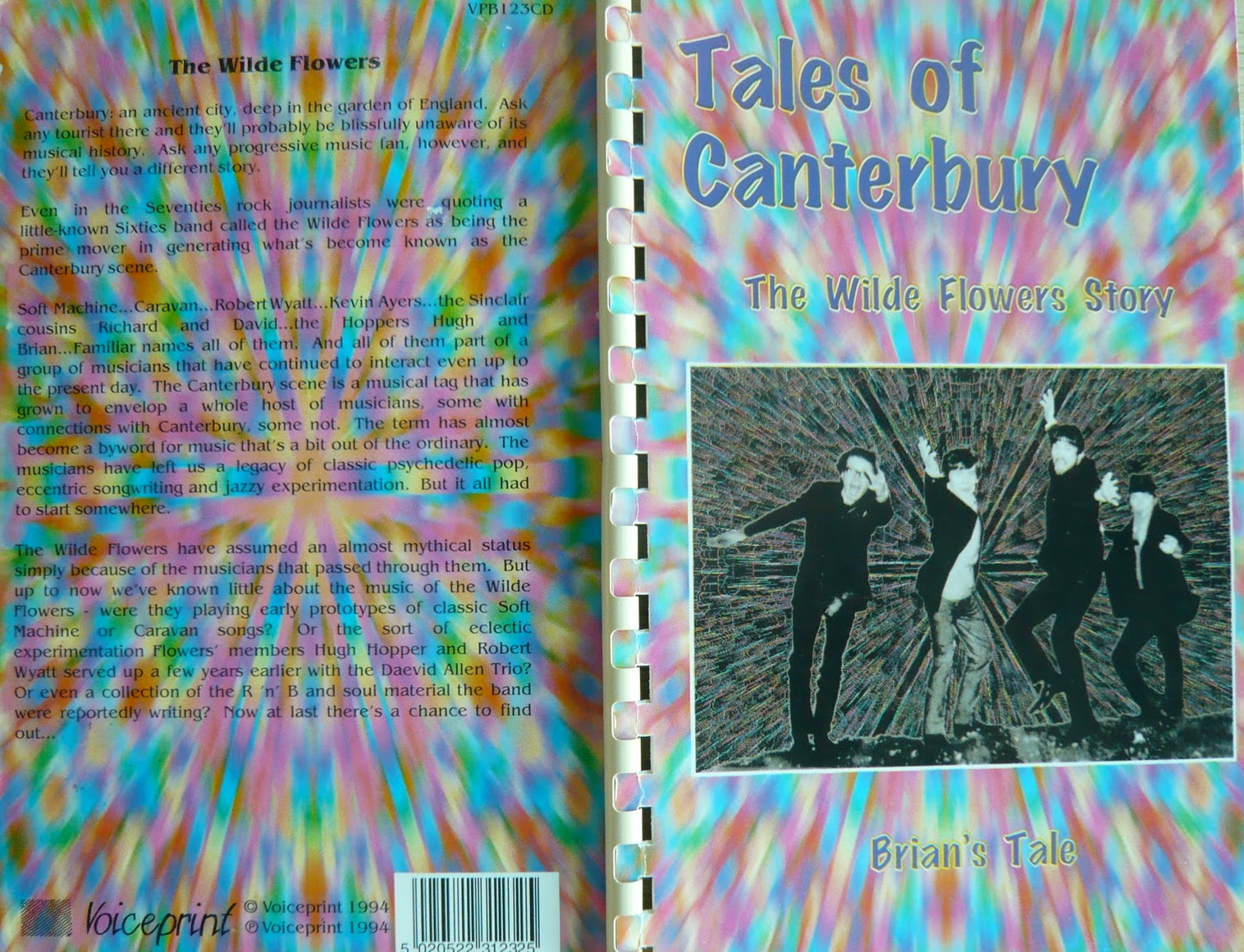 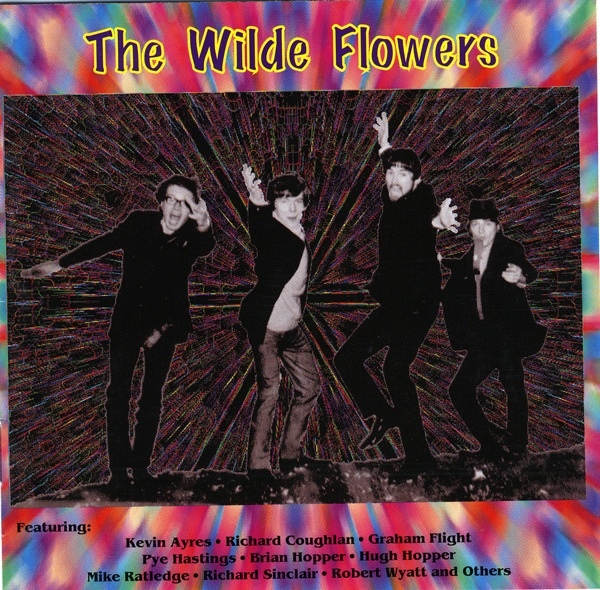 For those of you still uninitiated, Canterbury was a place in the UK where a music scene originated in the 60s (complementary to that of San Francisco Haight-Ashbury). Several known European groups and solo artists originated from this locale (including Soft Machine, Caravan, Gong, and Kevin Ayers). Up until this point, the starting nucleus for all these musicians has been either buried in musician's waning memories or completely ignored. But The Wilde Flowers Story does provide a clear, semi-microscopic view into the roots of a bunch of adventurous minds influenced by blues, jazz, and beat poetry. The nearly 60-minute, 22-track disc traces the early adventures of Robert Wyatt, Hugh Hopper, Kevin Ayers, Richard Sinclair, Pye Hastings, and Richard Coughlan as chronicled by rhythm guitarist (and occasional singer) Brian Hopper.

Brian's story puts the group in 1965 hanging out in your typical Soho coffee house listening to live versions of "Johnny B. Goode." According to Brian's narrative, the group was also one of the few at the time to write and perform their own songs at as well as covers of the Stones / Motown and Thelonious Monk. Robert Wyatt can be seen as the early leader, moving from drummer to front man, vocalist for several songs; bassist Hugh Hopper is key original writer. Gem tracks include: "Impotence (V1 and V2)" (in part due to the amusing subject matter and sordid lyrics), and "Parchman Farm" (one of the earliest recorded Kevin Ayers vocal parts on a blues standard). An early version of "A Certain Kind" (which was re-worked for Soft Machine's debut) is sung in a 50s crooning, Pat Boone-ish style by Richard Sinclair. Pye Hastings is only represented with a single track, "She Loves to Hurt," that is very reminiscent of his work on the first two Caravan albums. Down points: a few turkey tracks are included (those of Brian Hopper's offshoot group, Zobe) but fortunately, they don't derail the compilation.

For you collector's types the disc comes with psychedelic packaging, complete with detailed track listing and credits. The sources appear to be from old ancient acetates that have been cleaned up significantly without major remix work. Overall the comparison of this group to others of the day is similar to that other retro groups: a good start for musicians whose body of work was still far ahead of them, but still charming in this simple development stage. It's not just a historical look-back into the timevault: this set of primitive ideas is fun and engaging.