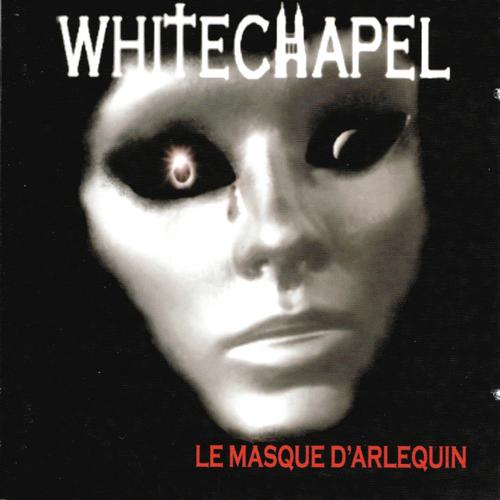 Yes, it's a French band that sings about a jester. To be honest, it's probably just the title track that's about the jester or harlequin in question, but it also has a jester's face on the cover. With a tear on it. Okay, now that the obligatory cheap lampoon of the album is out of the way I can listen to this with nary a jester in mind since I can't understand the words. The band basically operates in a symphonic metal realm, though it must be said that the metal aspect rears its head more in the form of 80s metal than modern prog metal. The complexities and brutal attack of modern metal are generally replaced by a relatively smoother, more relaxed approach, sometimes even coming across as a hair band. Neo-prog-metal anyone? Vocalist Fabrice Altairac is more than up to the task with a great range and tone, often hinting at The Scorpions' Klaus Meine. I enjoy French vocals as much as the next guy, though I had my doubts about them in this context, but Altairac carries the job off with aplomb. The rest of the band is strong as well, concentrating more on ensemble play without a tremendous amount of in your face soloing. I could complain about the digital lushness of the keys but that seems a bit futile in this day and age. Besides, the mediocre sound quality is distraction enough to keep your mind off of them.

Fire up the Fog Machine!