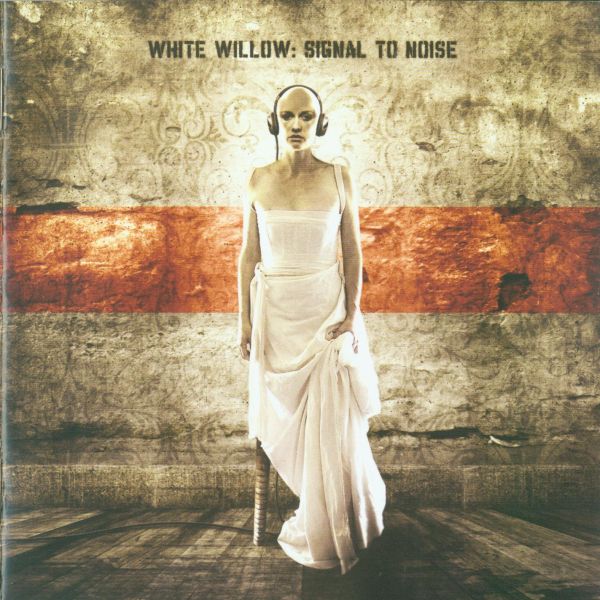 Each successive White Willow album finds the band further along their evolutionary path, establishing their own unique sound amid numerous Scandinavian symphonic retro-prog bands. And each new disc holds some kind of surprise, this time being the addition of new lead singer Trude Eidtang; perhaps she is the strongest and most distinctive frontperson this band has ever had, her vocal style is riveting, seductive and packs a bit of attitude, unlike some of the ‘pretty’ singers who fronted the band previously. The compositions – again nearly all by guitarist and bandleader Jacob Holm-Lupo, have backed off the harder rock sound of the previous record, Storm Season, and the excessive symphonics and dynamics have been trimmed back a bit to better showcase the subtleties of their sound and give more clarity and space to the vocals. At the same time a bit more of the folk element of their early releases has been reintroduced, though in a bit more of a modern context. The melodies are strong and colorful, yet generally tend to the melancholic side, while the arrangements and instrumentation balance vintage and modern sounds in such a way that neither dominates. Opinions may vary, but this is my review, and to these ears this is White Willow’s strongest release to date. Recommended.