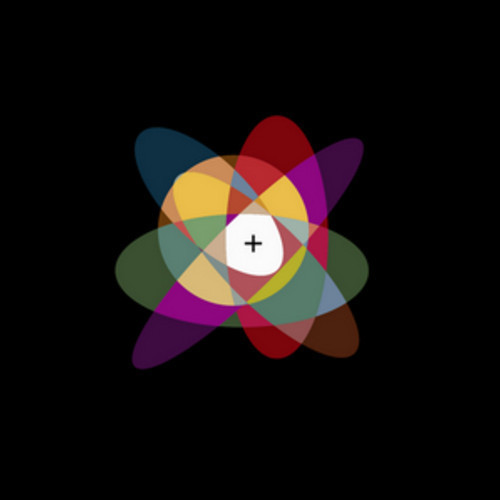 The time since the first White release has seen major changes for this experimental project. After original member Shenggy left Beijing, Shou Wang recruited drummer Wang Xu (of post-punk darlings The Gar) as a new partner, and the shift in instrumentation brings a new urgency to the music. Where White was mostly low-key and genial and featured a lot of DIY-type electronics, White+ relies much more on synthesizers, usually backed by drum kit. (The credits don't list instruments as the first album did.) Some tracks even harken to a somewhat rockier version of late-70s Tangerine Dream with some avant-garde touches thrown in (and White+ was in fact recorded in Berlin). There are still lots of DIY sounds built from overloaded effects pedals or whatever, and the synth is sometimes used in unconventional ways, with its sound mangled and distorted. Taped voices are less prominent, as are vocals in general, with a single track featuring a Chinese rap by someone credited as "Ray." As with the debut, the sound is rarely abrasive, often coalescing into a rolling, floating kind of stasis that morphs over time, changing color, emphasizing different things that often have been there all along. Only one track breaks the six-minute mark, so no sound overstays its welcome. Wang's drum patterns never slip into standard patterns, so it never sounds like a boring drum solo with electronic noodling. This is definitely something for lovers of adventurous electronic music to seek out.