What a Lucky Man He Was — Greg Lake RIP

Nine months after the passing of Keith Emerson, another third of Emerson, Lake & Palmer has died. Greg Lake, bassist, vocalist, and writer for ELP and King Crimson, succumbed to cancer on 7 December, 2016. He was 69. 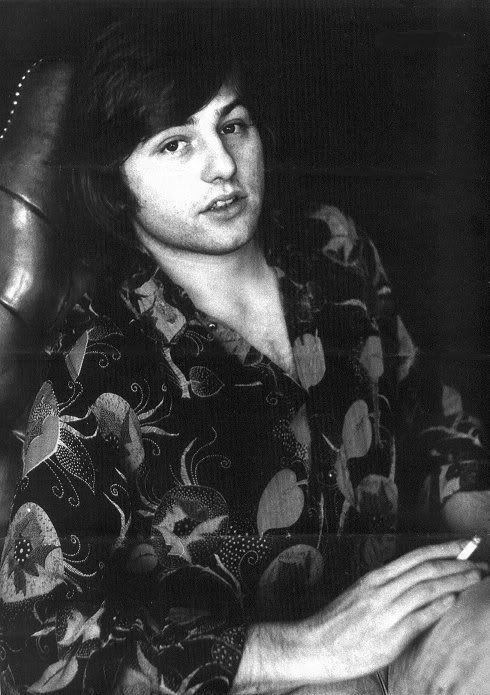 Lake's tuneful voice and muscular bass playing provided a human element in what was sometimes technically challenging music. After contributing to the first two King Crimson albums, he got together with Keith Emerson and Carl Palmer to form one of the defining bands of the early progressive rock era, providing a blueprint for countless other keyboard trios. And his acoustic guitar based songs like "Lucky Man" provided a necessary contrast to Emerson's organ and synthesizers, giving fans simple but thoughtful songs they could sing along with.

In addition to ELP, Lake produced a number of solo albums, though none achieved the popularity of his primary band. He even joined Asia for a brief period, though he didn't appear on any of the group's studio albums.

2010 saw a reunion of ELP which was released on video as High Voltage.

The greatest music is made for love, not for money. — Greg Lake