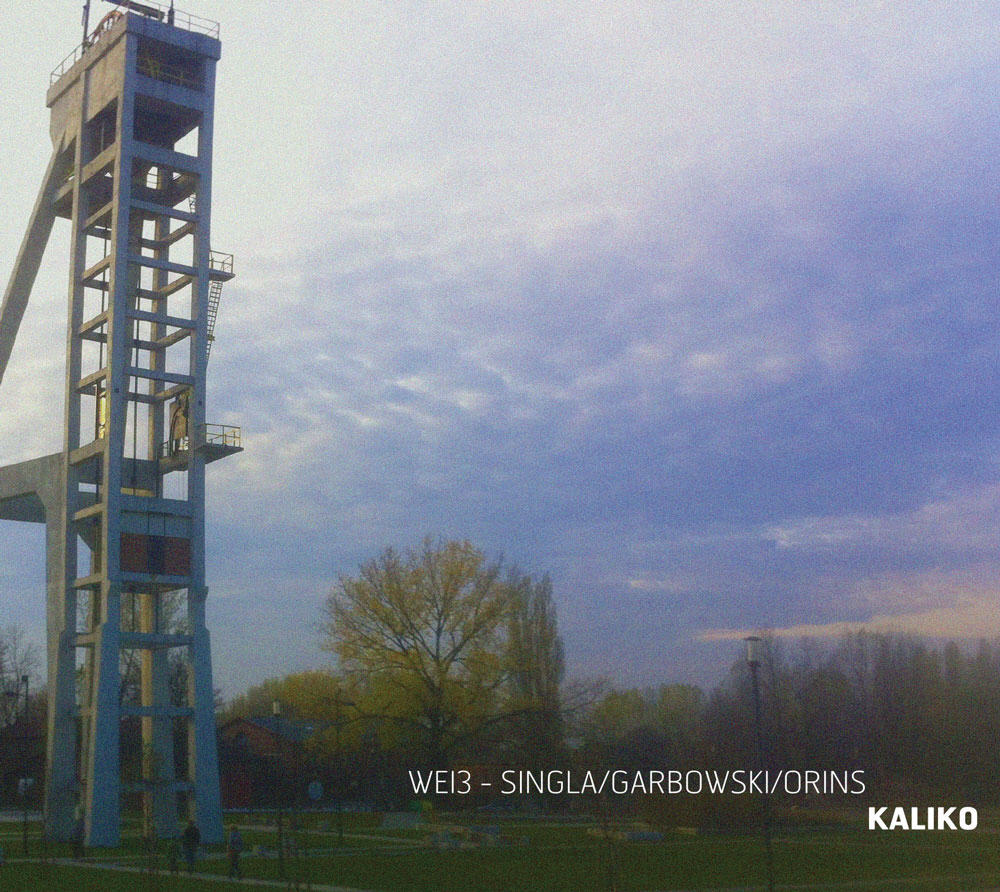 At the heart of this jazz trio is Jarry Singla, an Indo-German pianist who also plays Indian harmonium, with influences ranging from European musical traditions and a variety of jazz styles, as well as classical and folk music from non-European cultures. French drummer Peter Orins (also a member of Kaze and TOC) and polish upright bassist Maciej Garbowski (also a founding member of the RGG Trio, as well as work with Terje Rypdal, Tomasz Stanko, and others), both doubling on electronics, round out the group. The band is named for the Weimar Triangle of France, Germany and Poland, the respective homes of the three musicians. The ten compositions at hand are written either by Singla or Garbowski, covering a variety of primarily jazz styles leaning toward the classic sound of the late 50s (reminiscent of the late Vince Guaraldi at times) with strong influences from classical European roots, leaving plenty of room for interpretation and improvisation, and of course the folk and indo-ethnic elements that are brought in by Singla. Without a second main melodic instrument (although the bass rises to the occasion at times) the piano is pretty much always in the spotlight and drives the trio’s direction; fortunately Singla is a diverse composer and player and keeps the proceedings moving forward in multiple directions. The overall feel is somewhat laid back and not at all aggressive, but interesting and filled with emotion. Yet to see is if Kaliko is a one-off or whether there will be more releases to come.

Joy of Cooking - Joy of Cooking, Closer to the Ground, & Castles – Those looking for a 'good ole time' need look no further — funky West Coast psychedelia flavored country-rock to be found here. Equally rooted in the blues, this stuff is steeped in the tradition of...  (2007) » Read more