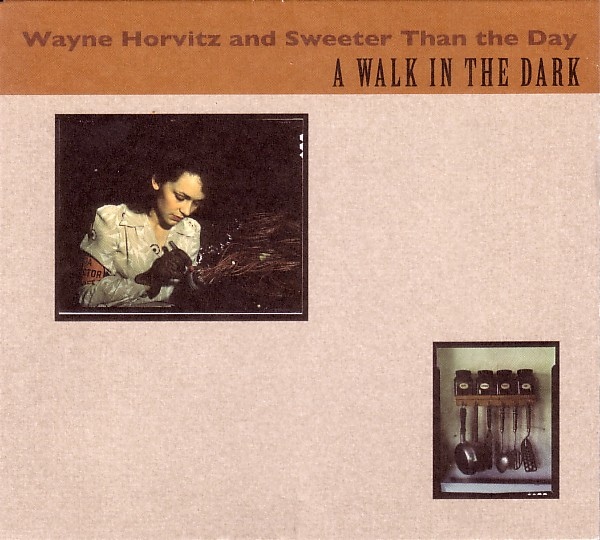 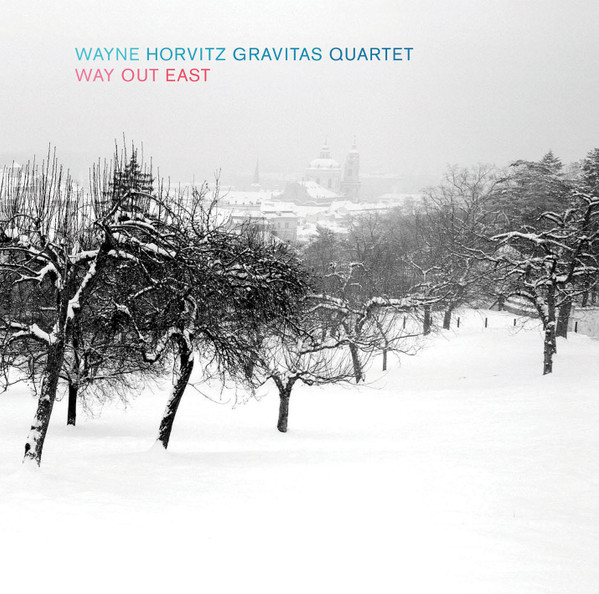 One of Seattle’s finest composers, Wayne Horvitz, has crafted a new ensemble album for his main quartet. Horvitz’ signature technique translates into imploring melodic constructs within jazz and folk voicing that are seemingly off the cuff but well crafted. The proof is in mix between these two differing efforts. A Walk in the Dark unfolds a distinct balance between Tim Young’s nimble Telecaster finger playing and Horvitz’ unison lines that probe in deceptive control. In contrast “We Never Met” is a clever sweeping waltz, while “Undecided” could be a bluesy voter statement anchored by a lower register piano root. Other picks include “Between the Floors,” a slippery subtle but elegant ballad, and “Waltz for a Woman from Tokyo,” that explores a sad melody with purposeful chord changes and unfettered folk overtones. Horvitz’ compositional palette never ceases to astound, especially on “The 29th Day of May,” where parallel improv lines accentuate Young’s restraint working in tandem with Horvitz’s interjections and chordal melodic traffic control.

Recorded in parallel with Sweeter than the Day’s newest recording, Horvitz expounded on unique arrangements and instrumentation for his second Gravitas studio effort. Denver horn player Ron Miles is perhaps best known for work in the avant-garde playing with his own band while bassoonist Sara Schoenbeck adds some rooting in many of the pieces. By this band, “Waltz or a Lady from Tokyo” is a sweet understated ballad, while the late Elliot Smith’s ballad, “A Fond Farewell” is rendered in a completely different light than the original. The tone of the disc is a bit austere at times, with a controlled atmosphere leaving no room for improv. But it’s that disparity with Horvitz’ other work that shores up the expectations provided in this recording. Overall it’s his unique co-mingling of composition and musician interplay that makes this recording a betting man’s horse that will finish if not outright win the ears of attuned listeners.