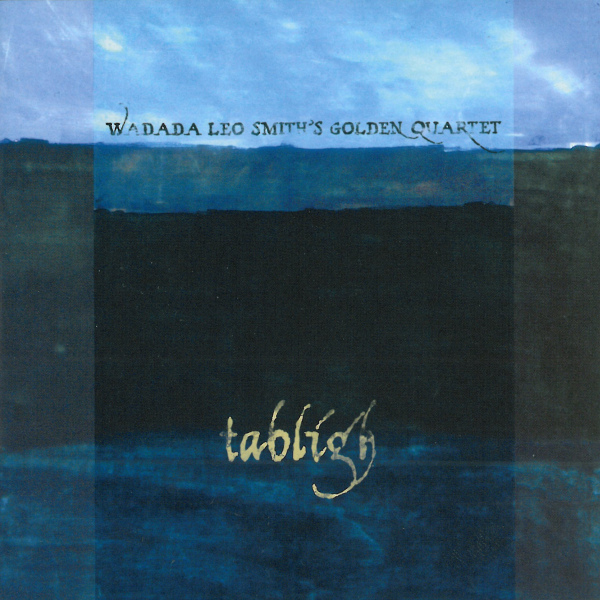 Wadada Leo Smith is known to many fans as the joint leader of the Yo Miles! projects that spawned a new audience for heavy groove inflected fusion. Tabligh is a cousin of that groove, but it’s clear on whose shoulders these guys are standing. The tone is spacey with no pulse, modal, and vaguely Indian, complete with background drone. Trumpeter and educator Smith knows his Miles, and it shows here – any fans of Filles de Kilimanjaro would enjoy this. Keyboardist Vijay Iyer knows how to make the Fender Rhodes piano bark, quack, and sing across the disc. His acoustic piano showcase is freer than anything any of Miles’s keyboard players did, with his hands inside the piano at times recalling a young Chick Corea. The wah-wah doghouse bass of John Lindberg is a clear nod toward the young David Holland; he uses unusual extended techniques to quartet’s musical advantage. The fearless drums of Shannon Jackson swing along throughout the recording bringing the rest of the band along with him. Although Jackson has dropped the Ronald from his name, he sounds better than ever, playing much in the Tony Williams / Jack DeJohnette role. The 24-minute closer is stark, yet perhaps the most melodic thing on the record. It is definitely a step further away from Kilimanjaro. Overall this homage from performers who are jazz masters in their own right, paying tribute to the jazz masters of the past.