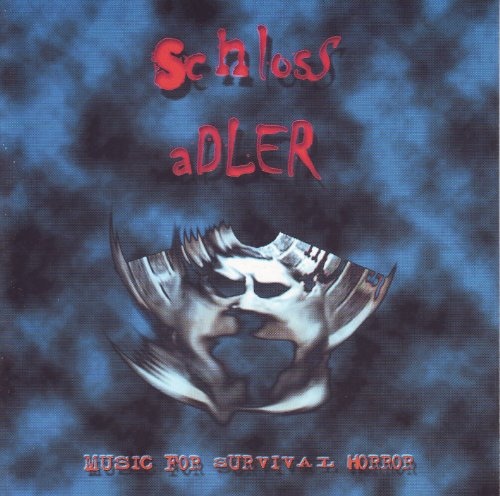 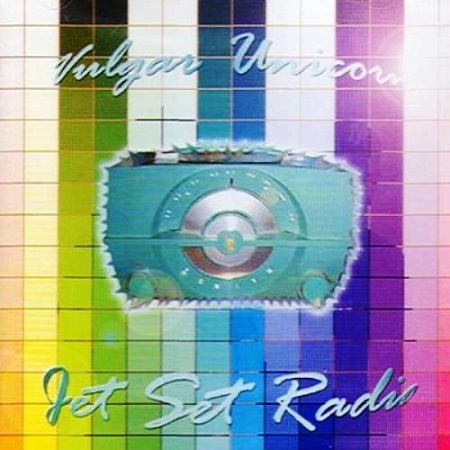 A band named “Vulgar Unicorn”? Sounds like it must be some sort of fantasy-driven throwback to the days when songs about wizards could actually crack the Top 100. But not so. I don’t know why they call themselves Vulgar Unicorn, but they are a prog band incorporating modern pop styles into their sound, like IZZ (also reviewed this issue). The band is a duo consisting of guitarist Bruce Soord and keyboardist Neil Randall, along with various guests. The first track, the 11 minute “Where It All Began,” goes from a start reminiscent of Porcupine Tree to a long section with “ba-ba-ba” vocals that remind me of soft-psych from the 60s like “Windy,” but the guitar parts break that image fairly quickly. “It Didn’t Used to Be This Way” works into little bit of a Genesis (circa Lamb) sound, with strumming guitars and synthesizer melody. My favorite track is probably “Tierce de Picardie,” the heaviest of the lot, with some fun screeching guitar. All in all, I’d say Vulgar Unicorn is what Porcupine Tree might have sounded like if they had embraced the high tech of Signify rather than shying away from it.

“Schloss Adler” is the name Neil Randall uses for his solo work, which has some similarities with the band, but a distinct style, obviously more reliant on keyboards than guitar. The melodies and tonalities are sometimes similar, though Horror has more quiet (sometimes almost ambient) moments. The samples from movies and TV shows are used to an even greater degree. In some ways, I prefer the Adler release, though both are worthy efforts.