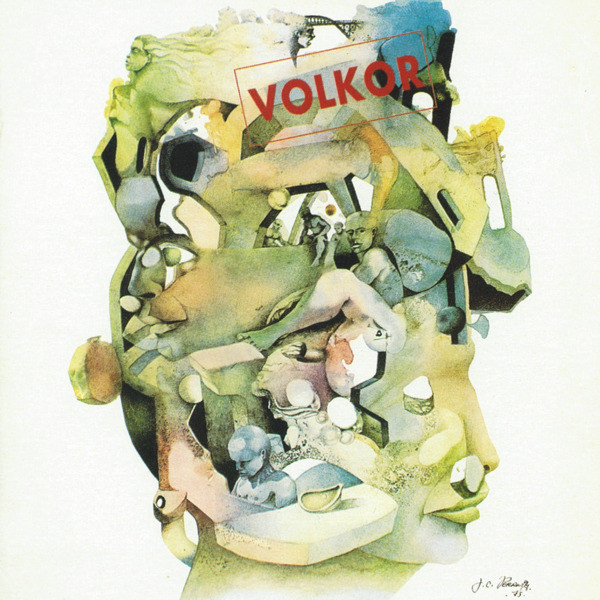 This Musea CD is a reissue of both Didier and Francis Lockwood’s first releases: Jazz Rock and Debbi. Due to the loss of the master tapes, Musea had to resort to recording the CD directly from vinyl and tidying the sound up to remove the pops and scratches. The result is a crisp clean sound. In addition, due to contractual problems, Musea released this CD under the name Volkor, a track title from Jazz Rock. Falling somewhere between Return to Forever, Zao, and Magma, the music on Volkor is an excellent audio document of the French jazz-rock scene of the late 70s. Listening to this music today, Didier’s electric violin and Francis’ keyboard chops are as fresh as ever. Sustained tempos, rapid rhythms, and frantic solos abound throughout Volkor’s 69 minutes. Volkor is the best reissue of the 1996, and one release not to be missed by aficionados of the genre.