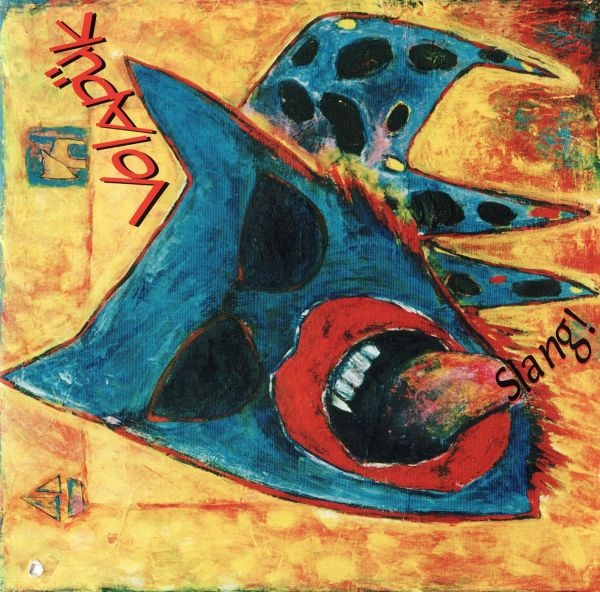 One of the best surprises in the latest batch from Cuneiform, and a major step forward from their debut album is this second release by French chamber-rock band Volapük. The instrumentation of this trio is simple and very non-standard: drums, cello, and bass clarinet, with some occasional keyboards, electronics, and saxes. The range of sounds they achieve is positively amazing, yet the one thing that shines the brightest here, and what separates this from their first album is the strength of the compositions. While the first album seemed to wander about and experiment for its own sake, the fifteen pieces herein (including one Doctor Nerve cover) have a much stronger sense of purpose, and waste no time getting to the point. All three players seem far more comfortable with one another, and seem to be more directed and unified as a performing unit. Many of these pieces really groove and cut loose, yet all still maintain a semblance of expected neo-classical sensibility. At any rate, Slang! cooks, and should be of interest to folks looking for something fun and out of the ordinary. Recommended!