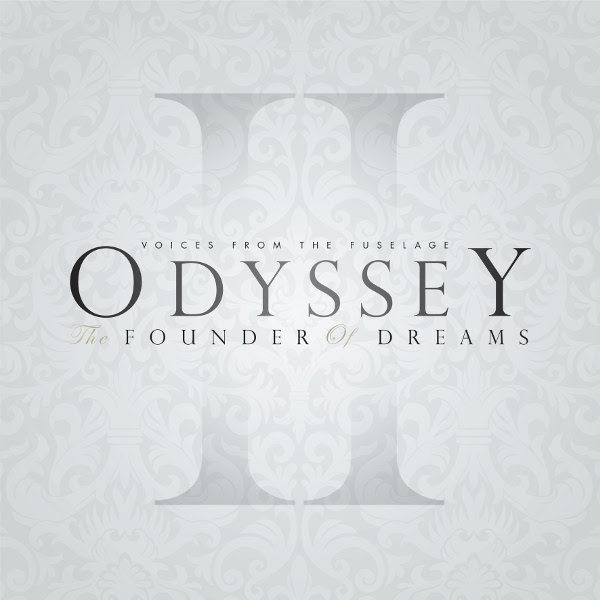 Whatever else you might say about Voices from the Fuselage, you have to admit there’s something distinctive about their sound. Musically, they are very much along the lines of some of the more pop-oriented modern progressive groups like Muse, but the lead vocals of Ashe O’Hara are highly reminiscent of singers in any number of boy bands, with a kind of breathy, soulful delivery that is very unusual in this kind of music. When he sings “Please don’t leave, you’re the only thing I’ll ever need,” on “Vault of Heaven” I was wondering whether it was intended as an audition for a new version of One Direction. Then the band comes in with a heavier sound than boy bands never approach, and the illusion is shattered, leaving behind confusion. For me, this kind of confusion causes me to question my assumptions. Why am I confused? Why do I feel this voice doesn’t fit with this music? And if I learned to love Jon Anderson’s vocals with Yes and Geddy Lee’s with Rush, would I eventually come to accept O’Hara’s here? We’ll return to this question, but first I’ll address the instrumental aspect of Voices from the Fuselage. This is highly competent playing of music that ranges from quiet and atmospheric to dramatic intensity with distorted guitars and masses of keyboards — in other words, par for the course in progressive rock since Porcupine Tree. There are no rough edges, with every note in place, and the production is clear and expansive. There seems to be some sort of story or concept at work, but I’m unable to get a hold on it other than some science-fictional elements suggested by titles like “Life on Titan” and “The Monolith.” The impenetrability of the theme is not a detractor for me, as I feel that the music should stand on its own without knowledge of the background. My favorite track is probably “Destitute,” which is one of the shorter tunes. It starts out with acoustic guitar and ambient keyboard sounds, and about halfway through crashes into one of the heaviest riffs on the album, with precise irregular rhythms that really grab the listener’s attention. So… can I come to accept the lead vocals? Yes, I suppose I can, since O'Hara's range is impressive and his intonation spot on. On the whole, though, it’s a bit mainstream for my taste, though I wish them well in connecting with the audience out there who are fond of Muse, The Pineapple Thief, and other more poppish bands with proggish tendencies.

Related artist(s): Voices from the Fuselage