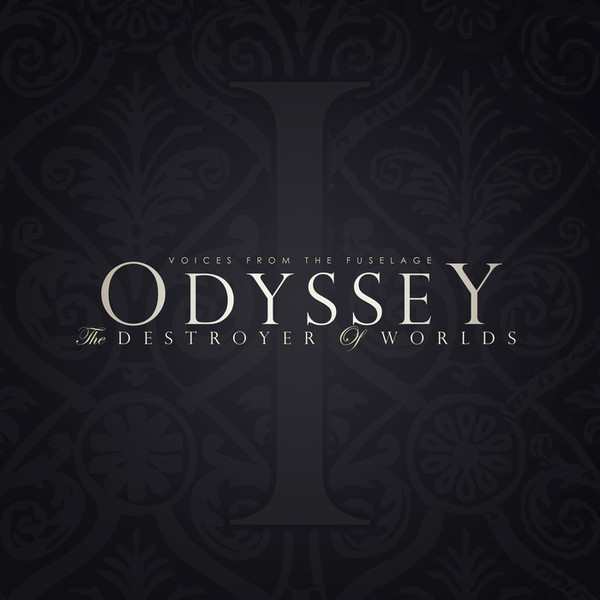 Voices from the Fuselage (VFTF) is a five-piece progressive rock band from the UK formed in 2010 by vocalist Ashe O’Hara, guitarists Mitch Ramsay and Josh Galloway, bassist Dale Gorham, and drummer Scott Lockhart. Ashe was also a member of TessaracT from 2012 - 2014. Therefore VFTF did not get around to recording their debut album until 2015 where they came to John Mitchell’s attention (White Star Records) when they booked his studio. John was so impressed by the band that he contributed guitar on “A Principle God.” In addition to the band, Sally Garozzo guests as vocalist on all tracks. The music is an unusual pairing of heavy neo-progressive rock and pop vocals that requires some adjustment to your expectations. The album title looks like your typical progressive concept album, but that is as far as it goes. For the life of me, I cannot determine if the songs are supposed to link together or stand alone. Sally’s pleasant and polished vocals sound slightly processed, emphasizing the sibilants, but much of the vocals are secondary to the music, so they are challenging to understand. VFTF’s neo-prog is very similar to contemporaries like Magenta, where there are notes sung and played, but not much in the way of melody. It appears to me that today’s trend is to be prog for prog’s sake only, resulting in songs being too arty, too contrived. What is missing is a sense of spontaneity and interesting ideas. The band’s compositions do ebb and flow within the songs, but on the whole, the music sounds introspective, which after a while loses my interest. Then there is the odd wad song “Epicinium,” a pop hip-hop tune where I expected Kanye West to make a cameo appearance. The outstanding “A Principle God” follows “Epicinium” and John Mitchell greatly enhances the music. The other noteworthy track is the closer “Departure,” which is the slowest track on the disc with reverbed guitar strumming, ambient background effects, keyboards, and some processed sci fi dialog. VFTF are accomplished musicians, but I had some difficulty getting into the music. Perhaps after repeated listenings my opinion will change.

Related artist(s): Voices from the Fuselage

Five-O-One AM - 21st Century Dream – Somewhere between Marillion (Season's End) and the SI label bands Lies Five-O-One AM. That is, song oriented pop with elements of prog. Combine that with WMMS's reputation and Five-O-One AM...  (1999) » Read more