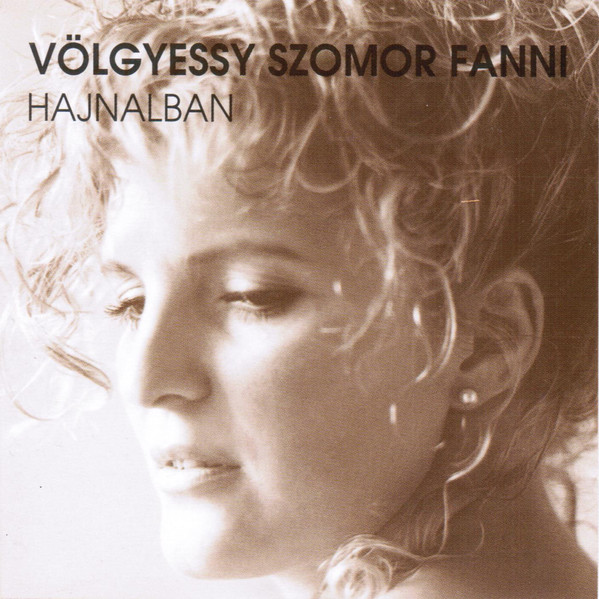 Volgyessi Szomor Fanni is the female singer for Hungarian band You and I, whose excellent eponymous release was reviewed in Exposé #11. Unlike the material on that disc however, what we have here is primarily a collection of very simple pop tunes, no doubt written by Fanni herself. Unfortunately, most of these tunes are generally very mediocre and will probably not be of much interest to the readers of Exposé though I suppose some might find them charming in their simplicity. Some relief is offered by two standout instrumentals, "2:46" and "Utazás, featuring the fine writing and playing of You and I cohorts Kosztyu Zsolt and Remenyik Tamás on guitar and keys, respectively. In fact, these tracks sound uncannily like out-takes off of the You and I disc and stand in stark contrast to the rest of the material here. Unless you're a big fan of Fanni's singing, which I find to be a bit pedestrian on this disc anyways, these two tracks are probably not going to be enough of an incentive to pick this one up.