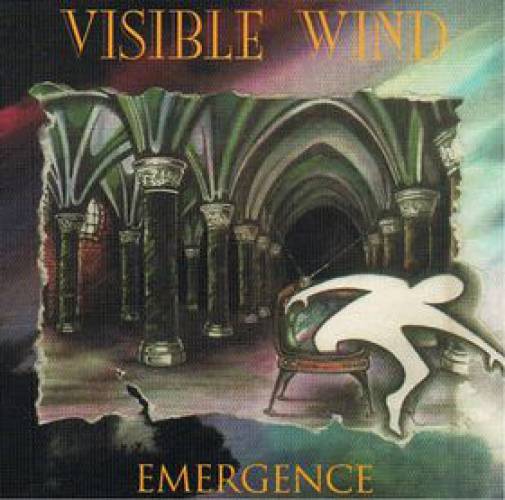 Apparently this is the Canadian band's third album. I was quite impressed initially by my first taste of this album, namely, the 14-minute opening medley "Emergence/Sweet Perdition." "Emergence" is an instrumental, full of powerful themes, which leads into the vocal "Sweet Perdition." Both resemble U.K. more than a bit; the singer's vocal similarity to John Wetton did not go unnoticed. Sadly, none of the other songs lived up to the high expectations set by the opener. The other songs are straightforward rock and pop with some light symphonic touches that mostly remind me of Asia. The guitar player injects a hard-rock feel to most of the other songs. The exceptions being "Winter Night" and "We'll Meet Again," both ballads. These aren't too systematically different from Formula 3, i.e., they're prog-pop, except they use latter-day technology and have English vocals. In fact, all the vocals are in English save "Face à la Télévision," which has French vocals. In the end, you must ask yourself, is it worth getting an album for one good song?