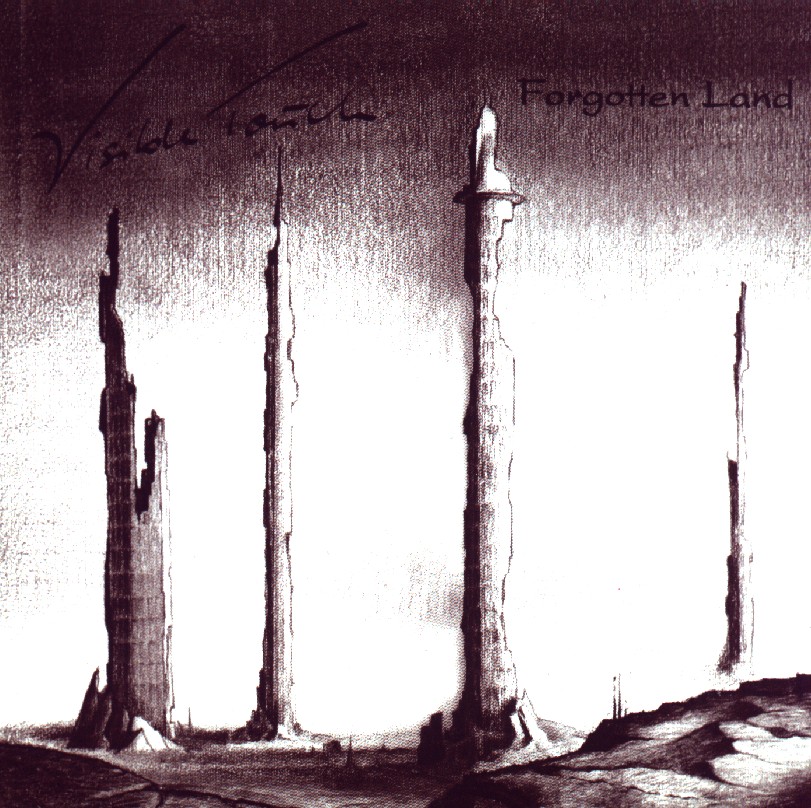 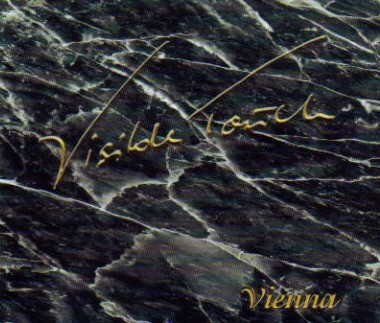 They're called Visible Touch though they have nothing whatsoever to do with 80s Genesis or any Genesis for that matter. Think instead of all those great 80s hair-farmer bands: The Scorpions, Judas Priest, Stryper - you get the picture. Actually, there are some nice moments as well as some fine synth playing from Uli Taaken spread across these two EPs though they're far and few between. What we get instead are gems like "Love Gun" which must have been a Spinal Tap out-take, "Never" with its bitchen, head-bangin' chorus, and "Vienna" (the unplugged version!) which is played on one of the crappiest acoustic guitars I've ever heard. Of the two, Forgotten Land gets the nod though Vienna sports "Breathless," an all too short (2 1/2 min.) instrumental and easily the best track of the lot. I could wish for better things in the future from Visible Touch though my guess it that they are heading straight into pop-metal hell. For Kerrang! subscribers only.