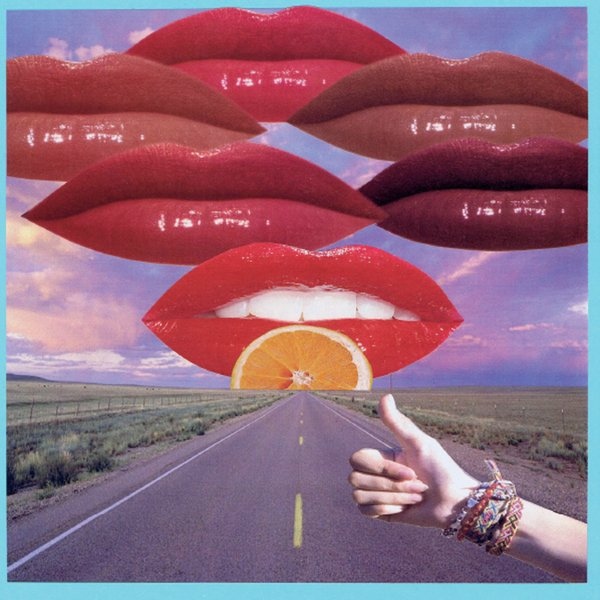 With a name like Vincent Priceless, you know not to expect something too serious. But what you actually should expect is a harder question. Black Light Revival could indicate a predilection towards psychedelic music, and that is a good part of the story with this release, though not the whole story. The opening track is “Psychedelic Sunshine Pop Crusader,” which, in addition to being a really catchy psych tune, reads almost as a manifesto. A close musical reference would be The Dukes of Stratosphear. Jangly guitars, Mellotron, tremolo vocals, wah-wah guitar – only the glaring lack of harpsichord and sitar prevents this song from checking all the boxes. But aside from those trappings, it’s a fun tune, name-dropping a bunch of psych classics and bemoaning the decline of rock in a hip-hop world. Luckily, the rest of the tracks provide some variety, not just repeating the same sounds. I’m often reminded of Johnny Unicorn’s music – the sense of humor is similar, as is the attention to detail in arrangement and production, not to mention a slight vocal resemblance. But Black Light Revival is not a joke album, rather a solid psych album that doesn’t take itself too seriously and has some humor in the lyrics. In this respect it’s very much in keeping with the spirit of the style, skewering certain aspects of modern life in the way the classic 60s bands took on the conformity, authority, and hypocrisy they saw around them. Priceless himself plays all the instruments except drums by Tom Curiano; one track features added guitar and drums from Art Quinn. This is an all-around great listen, and if it’s not quite up to the level of 25 O’Clock, well, what is?

Jon Rose - The Fence – Continuing in the Musique Concrete experimental mode defined by Rose's last disc, The Fence is less an album of music than it is an aural documentary. In this case, Rose has chosen Fences as his...  (1999) » Read more