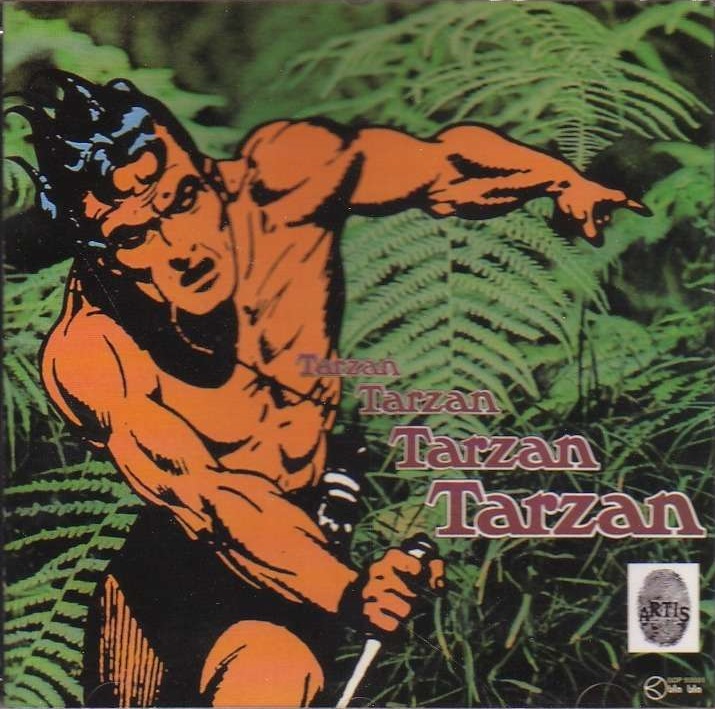 Originally on the Bla-Bla label from 1972, the Tarzan Compilation features eleven short tracks by four bands: Capsicum Red, Wells Fargo, Black Sunday Flowers, and Osage Tribe. Two of these bands – Osage Tribe and Capsicum Red – should be familiar to fans of the Italian progressive scene, while the other two are far more obscure, leaving no albums so far as this writer can tell. So what of this? These are all essentially pop singles in the three-minute range, mostly catchy tunes in song structures with English lyrics, sounding good, but very dated overall. There are some that stand out of the pack, including Osage Tribe's Hendrix-Yardbirds influenced instrumental "Crazy Horse," and the album closer – "Hajenhanhowa," again by Osage Tribe. Overall, though, I'd have to say that this disc will probably only be of interest to collectors and completists.