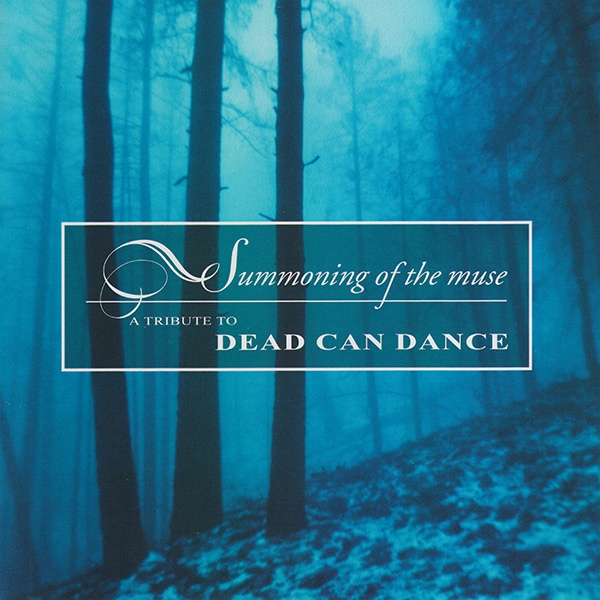 Dead Can Dance have had a profound impact upon musicians around the world, with a fame that has grown steadily since Brendan Perry and Lisa Gerrard issued their first album in 1984. Newly reactivated and with a 2005 world tour in the books, their status among fans of ethno-folk, ambient, and darkwave music has only solidified. The Projekt label already distributes a 2-CD tribute collection (the import The Lotus Eaters), and I can only guess at the decision behind going forth with their own tribute. This set, while lacking the breadth of The Lotus Eaters, has a more consistently high caliber of offerings. Most of the songs are renditions, rather than interpretations, and honor the originals by staying within the original DCD methodology of pairing exotic instruments and vocal performances with western rhythms and electronic textures, the best examples being “Cantara” (Rajna) and “Ulysses” (Athan Maroulis with Surface 10). The few attempts to depart from the script are uniformly successful, including a female take on Perry’s vocal on “In Power We Entrust the Love Advocated” (Chandeen) plus the modern widescreen treatment given to “Cantara” (Stoa). I could have done without the overdose of echoing reverb blanketing everything (on one piece it transforms a single bass drum rhythm into a suffocating detonation) though I suppose that’s part of the atmospherics that make these pieces so compelling. Fans and the uninitiated alike will probably enjoy what these artists have to offer, and hopefully it will spur interest in the original article.