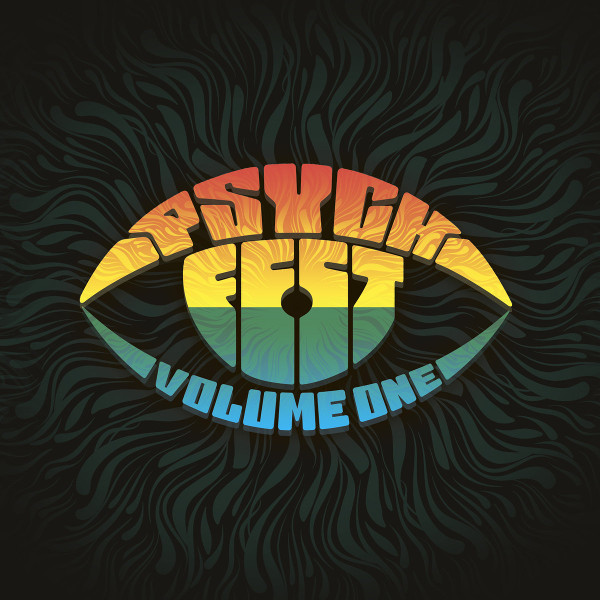 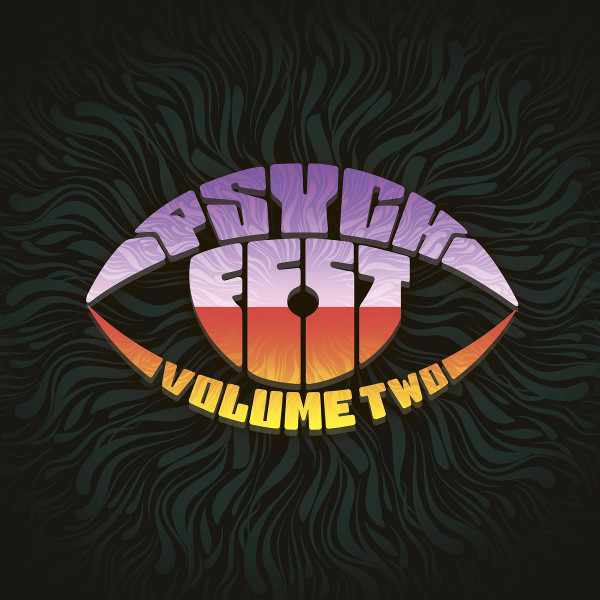 Selections from the bands that played at Psych Fest I and Psych Fest II in Russia, plus some planned for Psych Fest III are contained on this double CD set. Most of the bands are new to me with the exception of Vespero, who we’ve covered in the past, and Jahroom, a band I recently reviewed. Volume 1 for the most part is a collection of instrumentals, while Volume 2 contains a number of vocal tracks. In most cases a band has only a single track, but Atomic Simao contributed two on Volume 1, with Vice Versa and Transnadežnost’ contributing one track on each volume. Volume 1 opens with “Teatime” by the band Les, a quiet ambient instrumental with a strong resemblance to the Cosmic Couriers that slowly unfolds and then closes with subliminal voices. The next track is “Awakening” by Atomic Simao, that sounds like a reverbed Neu! or Harmonia. This is an excellent Russian take on Krautrock. Next is the ten-minute “Boneless” by Snakecharm, a cool pseudo-Krautrock freakout blending elements of motorik drumming and Amon Düül II. Matushka follows with “Mother Volga” that presents two slices of hard blues rock around a filling of excellent psych guitar jam. Atomic Simao then returns with “Future in the Past,” another Krautrock jam with a hint of Human League. Next is the Vice Versa psych jam “Hey! Jam” that sounds like the middle section from “Interstellar Overdrive.” The Night Collectors contributed an untitled cosmic jam instrumental with a ton of tremelo guitar. Then Transnadežnost presents their Krautrock influenced “Kallash.” Track 9 finally brings us to Vespero’s “K.A.M.S.A.S,” a psych amalgamation of Pink Floyd and King Crimson. Dröme follows with “Sacrifice,” another psych jam with drums, bass, and guitar. And the disc closes with the excellent “North Berry” by Polska Radio One, the only vocal track on the disc. This is a trippy 60s style song with similarities to George Harrison’s Indian influenced songs.

Volume Two presents a different side of Russian psych. This disc opens with the 20-minute opus by Dvory, “Obsidian.” Here we experience amorphous floating drone music with different sounds drifting in and out of the mix. This trance inducing dreamscape is reminiscent of Brian Eno and John Hassell. Track two is “Flattering Thought” by Pree Tone, a 60s style psych rock song that ends abruptly. Transnadežnost return next with “Ladoga,” an instrumental track with a strong Hawkwind influence. Markaria Rho follow with “Red Lodge,” a trippy 60s style song, buried vocals, and acoustic guitar. Following this song is “тебе 12” by бичкрафт, an energetic instrumental stoner rock track with the familiar I-IV-V-I chord sequence. The next track is “Cut-35” by Jahroom, which I recently reviewed. And the juxtaposition of “Cut-35” with the music on this set reveals some new elements. Lucidvox’ “Солнце” is next and the first song with female vocals. This song is an example of gothic psych with a cool bass riff. Next we experience Ministry of Flowers’ “The Gates,” with English lyrics and a vocalist channeling Lou Reed. The result is a song somewhere between The Seeds and The Thirteenth Floor Elevators. Kamni’s “Forest Song” is one of the best on the entire two volumes with its reverbed guitar and gothic western sound. Volume 2 closes with Vice Versa’s cover of Hawkwind’s “Master of the Universe,” with an extended jam that slowly fades away.

Since there are no ambient crowd noises anywhere, I suspect that the twenty-one tracks were recorded in the studio. So if you are looking for some new and exciting music, be sure to check out this excellent compilation.