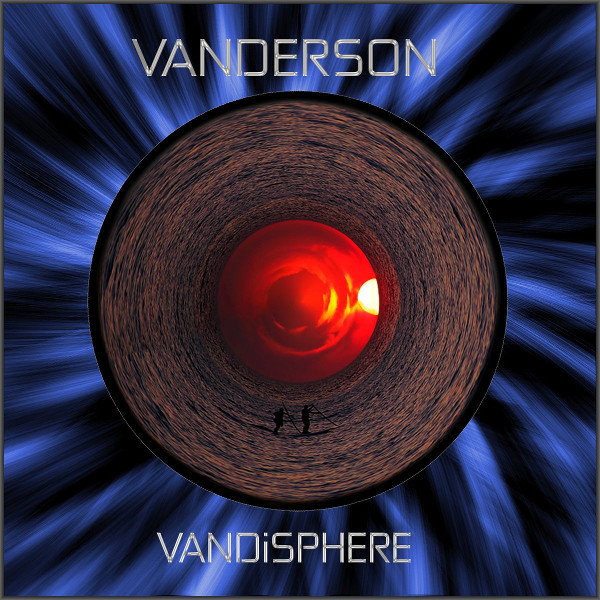 Polish electronic composer Maciej Wierzchowski (aka Vanderson) has something like 31 releases to his name on his Bandcamp page, quite prolific for a 39 year old musician. He released Vandisphere on Bandcamp in 2015, then Spheric Music picked it up and reissued it in 2016 with an extra bonus track. Vanderson’s music ranges from Berlin School electronics to New Age and electro-pop / techno. Vandisphere opens with the excellent Klaus Schulze inspired “Gujmandandi” that is almost indistinguishable from Schulze. It contains his signature percussive sequences and string synth patches, as well as some Arabic singing. What a great opening for an album, but unfortunately Vanderson does not sustain this same level through the remaining seven tracks. The next track, “Something That Never Happened,” immediately takes the listener into tender New Age music. It is a pleasant listen, but nothing to get excited about. “Around the World” does recapture some the mood from the first track plus VCF modulated sequencers, reverbed saxophone, and thunderstorm sounds. But then the disc starts to spiral down. “Dawn on the North Pole” is a so-so simplistic composition with repeated chord changes, followed by the 80s New Agey “Jervis Bay,” and the cyclic “In the Forest of Eternity.” Fortunately Vanderson raises the bar with the atmospheric Tangerine Dream inspired title track. But then the disc does an about face with the bonus track, “The Last Journey.” This slow ambient floating track incorporates a techno beat, delayed guitar, and a trance inducing cyclic sequence. Vandisphere is an uneven release, which is kind of suprising given Vanderson’s long career. It is almost as if Vandisphere is a compilation album. I really cannot recommend this album, but if you simply cannot get enough electronic music, then perhaps this disc is for you.