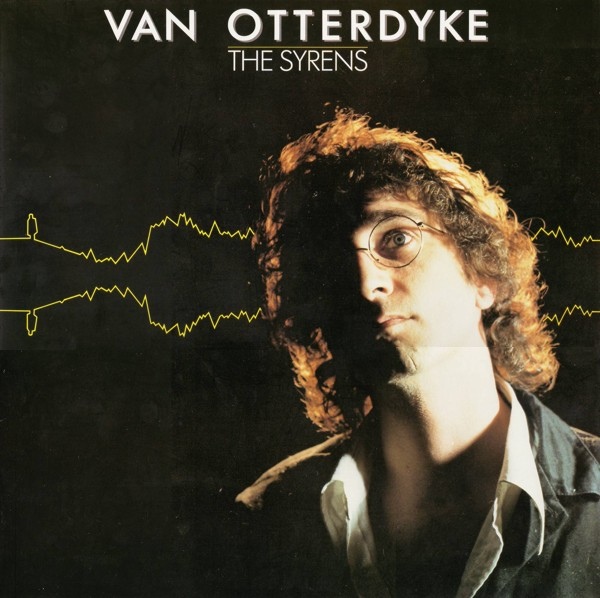 Ed Van Otterdijk (spelled Otterdyke here) is a Dutch multi-instrumentalist who released this one self-produced album on WEA in 1984 as part of a three album deal. The music straddled the line between prog and accessible pop, and after WEA pulled two singles off the album, they wanted more. Van Otterdijk, interested only in pursuing a more non-commercial direction, was promptly dropped by the label and never heard from again — at least that's how the story goes. The music here is definitely inventive, full of hooks and instrumental brilliance, lush orchestrations, stunning choral arrangements and plenty of Mellotron, and flows smoothly from one track to the next, but at the core this is definitely pop — residing somewhere between the later works of 10cc and perhaps Steely Dan (or even Hall and Oates at times). On the plus side, Van Otterdijk's voice is outstanding and multifaceted, and combined with the orchestrations on tracks like "Someone Else" and "Sad Affair" the effect rivals some of the best pop harmonies I've ever heard. On the minus side, the programmed drum tracks on several of the songs are rather annoying. But overall, the album is far too mainstream and only flirts with progressive ideas in a way that puts it in the same league as 10cc or Queen, and as such may not have wide appeal among progressive fans.

Hi, Person, nice to meet you