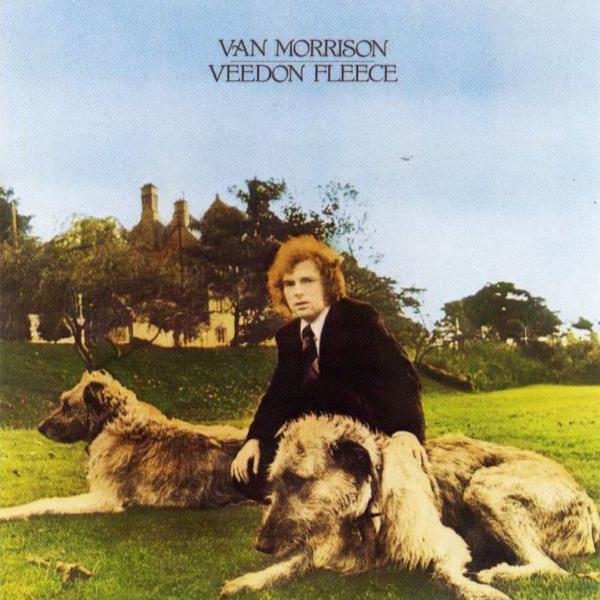 Van Morrison sank way into my consciousness well before I became a fan, largely because his songs are used so often in movie soundtracks to such a memorable effect. Most fans of the great Irish singer tend to go back to Astral Weeks or Moondance for a favorite and while I also prize those albums highly, my all-time favorite by the man is this excruciatingly beautiful and incredibly sad and romantic 1974 effort, an album that was at one time a companion during a very difficult time. The whole opening side, especially the songs "Linden Arden Stole the Highlights" and "Who Was That Masked Man" are just so beautifully crafted and so full of pain and nostalgia that I'd be hard pressed to think of any album with such an emotional surplus. By the time you get to "Comfort You," if you're not fully moved, I'd be wondering if your heart had stopped. In many ways it might have been his last major effort after a string of brilliant albums.