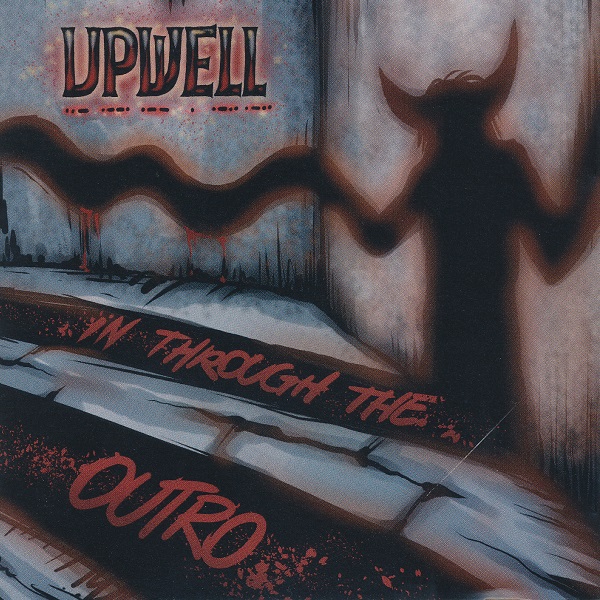 Upwell manages the trick of being progressive and heavy without being progressive metal. And given the multitude of by-the-numbers prog metal out there, hearing something outside that stream is welcome. There’s undeniable power in rock music, but simply riding clichés into the ground dilutes that power regardless of the volume. Singer Michelle Pavcovich is strong and expressive without falling into either the screamer or belter category. Her delivery might be called simple, strong rock singing: she’s not a blues singer thrown into a rock context. Instrumentally, the band owes more to grunge than NWOBHM — they’re tight, navigating time signature changes effortlessly, but there’s a lot of grit in the sound rather than polished, calculated metal. Guitarist “Stevenflo” Rosenstengel tosses off some really unexpected riffs and (to a lesser extent) solos, though they never sound calculated. Some of the standard heavy guitar things are here, the dropped tuning, the ringing major thirds, and so on, but they are recontextualized, and the music is refreshingly free of shredding solos. Sometimes the bass and guitar parts seem to be going in different directions, not in the same time signature, until they mesh up again and all is well. Seattle has long been known for heavy rock, and Upwell both honors and extends that tradition.