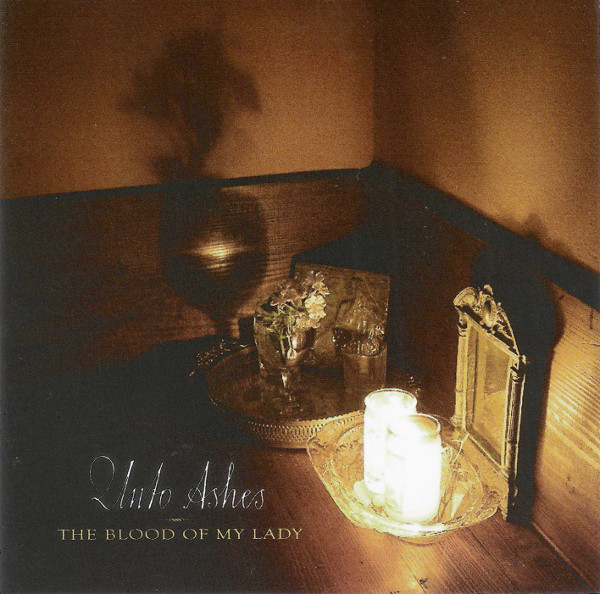 If you can imagine a medieval fantasy made for the Sci-Fi Channel – yes, it’s overwrought and romantic in a neo-Gothic sort of way, and frequently anachronistic – this could be the soundtrack. Much of it sounds like Arthurian balladry, with references to kings, battles, and – of course – “my lady,” whose blood seems to have left her body due to unspecified circumstances. In keeping with the era being emulated here, the arrangements are sparse, though drenched with reverberation to give them a lush sound in spite of the simplicity. Main man Michael Laird plays a variety of instruments, with acoustic guitar most common and hurdy-gurdy playing a significant role in several songs – its droning sound and bagpipe-meets-violin melodies suit the overall ambiance well. There are a couple of tunes with lovely arrangements for cello and French horn – though honestly the horns have so much reverb on them they could easily be samples or keyboards; it’s only from the credits you know for sure. Laird’s voice is pleasant, though a little shaky at times; he is joined from time to time by other singers, both male and female. I mentioned anachronistic... how about a Depeche Mode cover done up as a ballad from the Middle Ages? Though to be fair, unless you already knew the song or listened carefully to the words, you’d never know. My Lady’s windscreen doth gather the blood of flies...