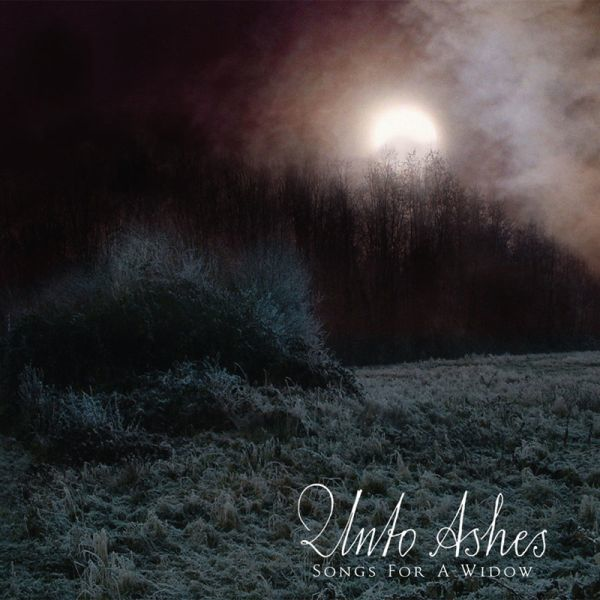 Little old naïve me would have expected the goth movement to be at the end of its useful life. There is only so much doom and gloom you can take. After all, people usually listen to music to escape the mundane and enjoy life, not celebrate death. Being that as it may, Songs for a Widow does start to blend goth with other musical genres. The CD opens and closes with two versions of Covenant’s synth-pop song “One World One Sky.” What Unto Ashes has done is create a droning funeral dirge that would have fit well with Daniel Day Lewis running through the forest in the Last of the Mohicans. The closing track is a lively pagan dance version of the same song. In between the two is a mixture of dark pagan folk, a song with lyrics by Dante, some Gregorian chanting in Latin (actually two versions of this song), medieval folk instrumentals, ethereal female vocals, some dark metal guitars and power chords, a song with German lyrics about three kinds of death, acoustic guitars, some techno beats, and oddest of all, a scratchy 78 rpm recording from 1886. There is a distinct militaristic element to their music in the martial drums on many songs. You can just picture the aftermath of the battle with the ravens and vultures circling overhead. Not exactly uplifting, but a decent effort if you like this kind of music.

Chrome - Chrome Flashback / Chrome Live / The Best Of – When I first heard Chrome back in the early 80s, my initial reaction was “Ouch!” All I heard was a wall of distortion and mangled vocals – their brand of art-punk was too much punk and too...  (2000) » Read more

There's a girl, and it's got a beat