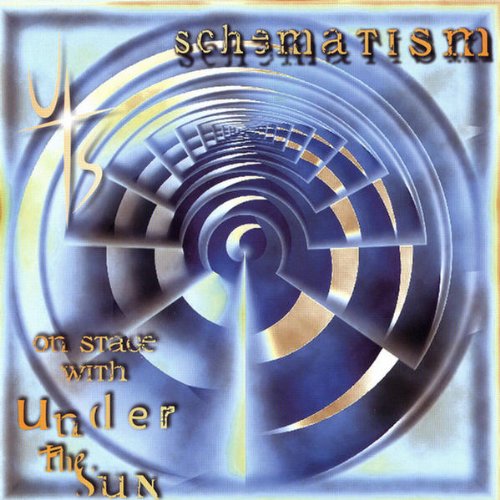 Under the Sun has been AWOL since the band debuted in 2000 with mixing work done by long time Rush associate Terry Brown on Magna Carta. The band also had some name confusion with the Nova Scotia act of the same name and later split up after losing Matt Evidon in the fall of 2001. The original band received the favorable nod from critics at the time and got an invitation to perform in the second day afternoon slot at NEARfest 2001. The live results of that performance are included here, recorded by Mike Potter of Orion studios. It was the most important gig for the group, as they navigated through most of their debut recording. “Perfect World” comes off somewhat better on the live stage due in part to the good interplay between bassist Kurt Barabas and guitarist leader Chris Shryack. Harmony vocals are probably the weakest point in the performance but they don’t detract substantially from the competent instrumental passages. Two new tracks were debuted at the festival: “This Golden Voyage” and the thirteen-minute epic “Souljourner.” The former song begins a cappella before transitioning into a piano based theme that offers good foundation for Shryack’s overdriven playing not unlike early Enchant. The latter piece is easily one of the best-conceived pieces in the band’s repertoire. The song reminds me of many other neo-prog acts without overemphasis on rock and roll clichés. One hopes that this live document is not the last we hear of the act.

Related artist(s): Under the Sun