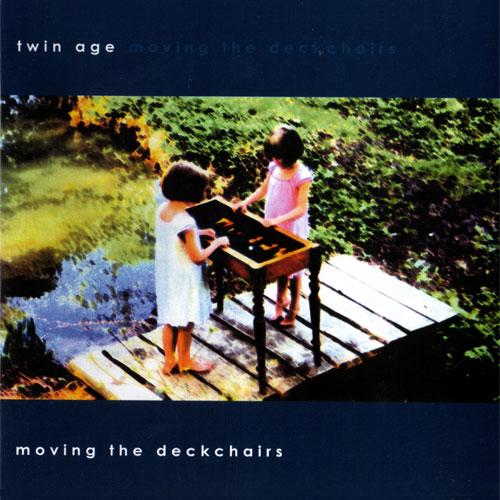 Ten years ago this would have been right at home on the SI label. For many readers, maybe that’s all you need to know. If you don’t know what that means, well, consider some of the more well-known names in neo-progressive music, such as Pendragon or iQ, and imagine that blended with a little Script-era Marillion and a strong helping of Signals-era Rush. Twin Age are a Scandanavian ensemble, so you will also want to throw in a vocalist who sings in English but can’t be understood without referencing the accompanying lyric sheet due to his singing in a distracting, heavily-accented non-native tongue. Truth is, vocalist Johan Hansson has a pretty decent voice which fits this style of music quite well, but the accent is quite off-putting. Guest performances by female vocalist Ida Ronn and cellist Petter Pettersson help to highlight some of the more mundane moments and breathe some life into this collection of songs that sound all too familiar. The band is rhythmically tight, with their strong energy being their greatest asset. Aside from the stylistic gaffes, their weaknesses include a low-budget, under-produced sound, and a pretty noticeable lack of any true melody on most of the tunes. However, if you’re a fan of the genre, then this is probably one of the best bets in recent months.