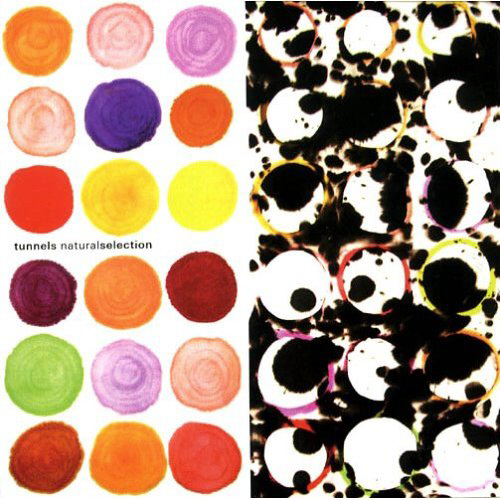 Part of the fun of listening to every new Tunnels release is listening to all the sounds, and wondering in amazement: “How does Marc Wagnon make all those sounds with only his midi-vibes?” Seriously, it seems the imagination is the limit. But this time out there is a new sound that has nothing to do with midi-vibes – that is the sound of new Tunnels drummer John O’Reilly Jr. who replaces the outgoing Frank Katz, and with all due respect to the latter, I must say that I like O’Reilly’s more balanced approach to the kit much better, with a lighter touch overall, more in keeping with Tunnels’ jazzier inclinations, as opposed to Katz’ heavier snare hits that pulled the bottom end back towards a rock or hard fusion sound. One only needs to listen to the amazing “Light Gathering” for an example of his strengths in a very dynamic setting, beginning in a very tasty light jazz vein and slowly moving forward into an intense and funky groove, he’s right at home every point along the way. Percy Jones never ceases to amaze either; I mean who needs a guitarist when you can cover all that range on a fretless bass? One will hear those percolating bass pyrotechnics everywhere across these nine tracks, from the high end of the range to the very bottom, played loudly and in the softest passages, it’s all part of the fabric of the Tunnels sound.