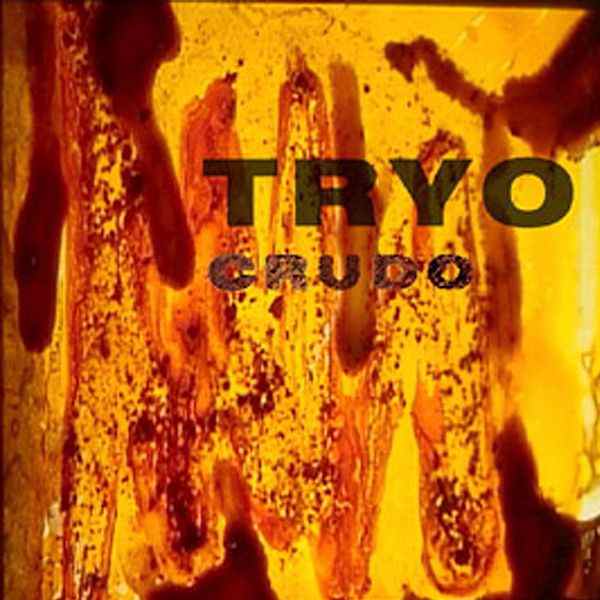 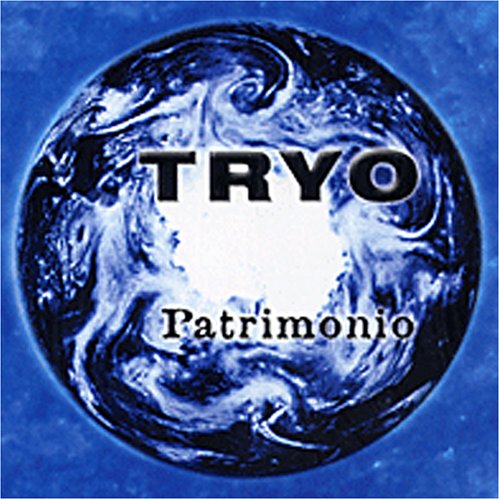 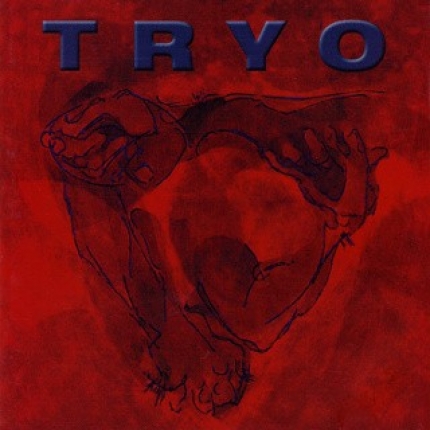 Three is the theme. Three albums recently released and / or reissued from this instrumental power trio of sorts. The self-titled first of the lot contains a collection of material ranging from 1984-1990, capturing in essence the first phase in the evolution of this ensemble. The instrumentalists are Francisco Cortez (bass, cello, occasional voice), Ismael Cortez (guitar, occasional voice), and Felix Carbone (drums, percussion). Everything on Tryo has a busy undercurrent and fuses together elements of metal and guitar-oriented jazz in a relentless fashion, sort of like Mastermind meets early Minimum Vital. Flashes of Kenso and even Kazumi Watanabe come to mind also. There is an amateurish lack of regard for the musical space of each instrument; everyone tends to play all over the place and all over each other in the process despite impressive chops in all three departments. But the biggest complaint here is that the writing lacks any type of melodic structure or thematic development and winds up being flat, uninspired, and plagued with poor note selection.

The second album, Crudo, is split into two halves, the first being a live performance of six new tunes. This bunch is very well-recorded and focuses on the metal-edged side of the their sound. The combination of Van Halen licks with a clean jazz bass tone is odd and doesn't work very well, but overall the performances are markedly better than those on Tryo. Better yet is the second half of Crudo, which focuses on acoustic (classical guitar, cello, mallet percussion) pieces. Tryo are at their best when blending these styles together and forging their own territory.

The third album, Patrimonio, is the best of the bunch for that very reason. The tiresome metal influence is toned down a bit, and the band tends to veer closer to something like Hemispheres-era Rush with a more sophisticated approach. The sound and production are cleaner than ever, yielding a purposeful intensity and showing true growth and evolution as a group. Despite some unwelcome vocals on one track, Patrimonio has good replay value and shows that Tryo is capable of putting together some solid music. Hopefully, their growth will continue and we can find their best work to be yet ahead of them.