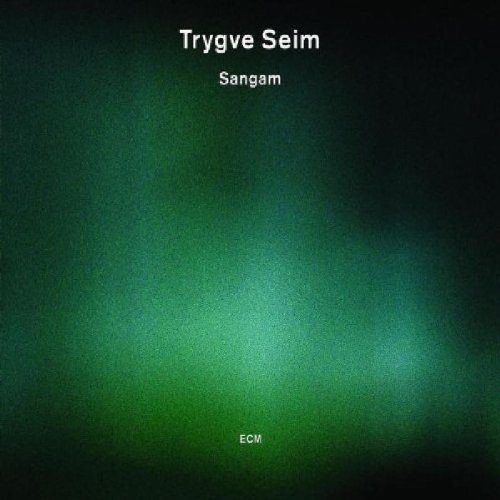 If there was ever a time for a new jazz icon, composer and saxophonist Trygve Seim surely fits that bill. His ensemble's well received performance at the 2007 Portland Jazz Festival was a jaw-dropper, inviting attention to his recent studio recordings. The disc's six pieces run the gamut of sad purposeful dirges to emotional heartbreak, blurring the lines between song and improvisation. The title track opens the disc in a somewhat dour mood while the most effective piece is "Beginning an Ending" that builds tension slowly understating the subtle power of the band. The organic key to the composer's success lies in his unique fusion of ambient influences within acoustically driven big brass arrangements that are owed in part to Arvo Pärt. "Dansante" is a bit more upbeat with accordion player Frode Haltli adding a distinct European touch to the piece much like mid-period work by Bruford's Earthworks. One of the key points to the presentation lies in the pervasive low end of the mix played by tuba player Lars Andreas Haug and Nils Jensen on bass sax and clarinet. Together with drummer Per Oddvar Sunde as the backbone of the ensemble, the entire group flourishes within the tight vision of the composer. Seim's more recent work has been with Omar Hakim's new live band continuing to garner the composer a wider audience. Overall this is the kind of direction jazz needs to evolve into to remain rich and vital.