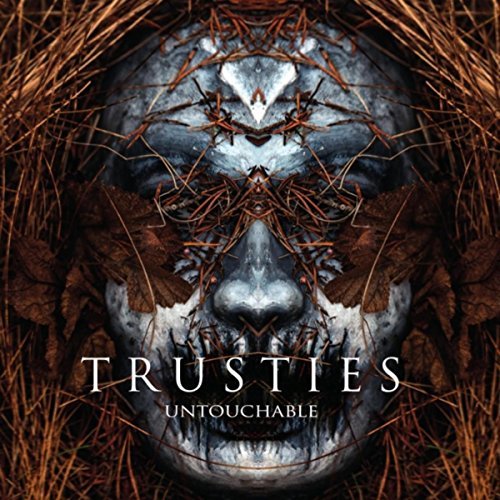 This longstanding Finnish quartet has been around since the late 90s, with only four releases to their credit during that time, and as such their sound has changed and evolved over time. Today they are proponents of a solid classic progressive rock sound with an edgy metallic sheen, English lyrics and vocals that can range from clean to tortured, rife with rich harmonies supporting. Lead singer Matti Ylilauri can be somewhat of a chameleon, delivering precisely what is needed in any given moment, be it anything from a gentle soothing voice to manic growling and all points in between. Keyboardist Ville Veijalainen doubles on bass, backing vocals, and composes all the music and lyrics for the band, while drummer Janne Ervelius and guitarist Oikku round out the sound with colorful bursts of melodic character and essential rhythms. Many of the thirteen cuts are organized into lengthy suites like the opener, “Arrival from Within,” that drives non-stop through four cuts ending with “Loner in the Lonely Land,” or another starting with “Children of the Machine,” traversing five cuts, ending with the three-part “Return to the Surface of the Earth” – these lengthy suites are reminiscent of classic prog moves from years past, but have a fresh face that captures current prog-rock trends without sounding neo. The moods can shift suddenly from a soft 10cc-like vibe into an edgy Rush or UK-like move without any warning, making this a most interesting journey. Several excellent stand-alone cuts fill out the remainder of the album, one of the finest being the near-eleven-minute closer “The Last Wish,” which pretty much condenses everything great about this band into a single piece. Overall, an excellent release worthy of attention.