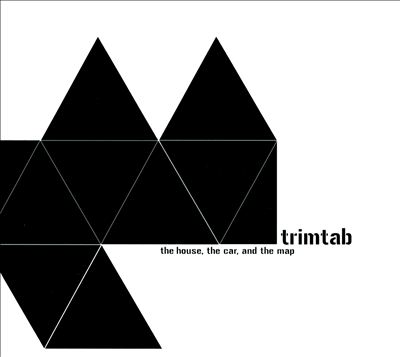 This collection of tunes was started in Minnesota before leader Jason Goessl relocated to Seattle, where he has since assembled a new version of the band. This complex music is the result of his fascination with the geometric structures of Buckminster Fuller, so there is some similarity (in a very literal way) with math rock, though on the whole, the music is much closer to jazz than rock. This jazz is subtly infused with electronics and a bit of world influence, especially when Goessl gets out his fretless acoustic guitar, which has a very oud-like sound to it. The music also dabbles with thumb piano courtesy of bassist Jim Anton, further exoticizing the sound. But the real core of the music is Goessl’s electric guitar, often augmented with echoes and loops, with parts full of unconventional chords and odd rhythms. The energy level slides along a continuum from atmospheric space to precision unison lines, to chaotic spastic freakouts, but all holds together as if each note were precisely placed. The melodies fold in upon themselves, colliding with improvisations. Someone called “518” is credited with turntables, samplers, and effects, though those elements are generally indiscernable (though plenty of effects devices show up on both guitar and bass). There’s plenty of harmonic sophistication to be found, with Goessl’s roots clearly more in classic jazz guitar than in rock or folk. I’m looking forward to hearing what the new version of Trimtab can come up with — the set I saw at a tiny bar in Seattle was pure joy to witness.

Blow up Hollywood - Fake – I’m sure they intend the band name to be interpreted as a command to attack Hollywood with explosives (sort of like “Kill Your Television”), but I choose to take the other meaning, imagining a...  (2005) » Read more