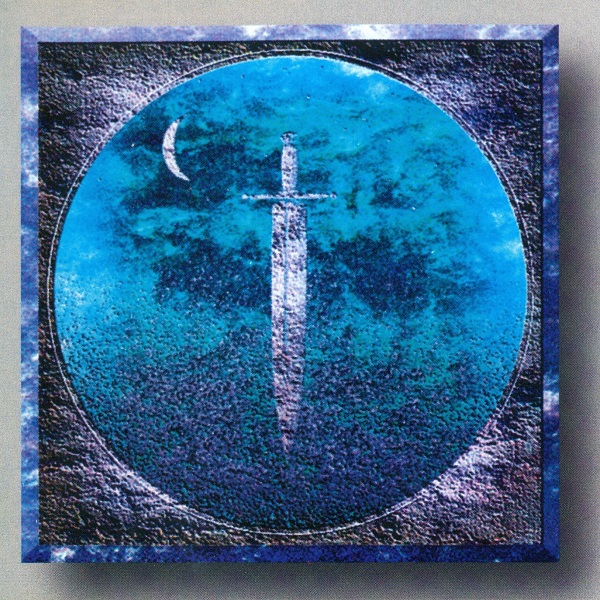 I really don't know how fair it is for me to review this. After all, being an album comprised of previously unreleased tracks, it's obviously intended for established fans of the band. I had never heard anything by the band prior to this, so I have to be careful not to judge the band on the basis of this one release. Their basic style is hard rock, for the most part in traditional power-trio format, but more complex than usual. It's that fact that will interest the progressive fan. This stuff is lightyears ahead of most of the British hard rock "prog" of the early 70s (e.g.— Soho Orange, May Blitz, Gravy Train), and may appeal to fans of early Rush. But I don't think I'd recommend starting with this album. As a mix of odds and ends from throughout their career, it's musically inconsistent and apparently not the cream of the crop. There's a keyboard player on a few of the live tracks in the middle, but I think I like the tracks without him better. He's not really given much to do, and he tends to distract from the band's focus, which is the guitar playing. If you absolutely, positively dislike non-keyboard-based music, you may want to avoid this band. Of the other tracks, the first three are best, especially "Under the Pendent Roof." The drummer bangs out the intricate rhythms seemingly without effort on that one, and I had high hopes for the album on the basis of that one track. The longest track, "Back to the Roofs," reminds me of King Crimson circa Red a bit, but more repetitious. Overall, I'll repeat that this band may be better than this album, but I really can't tell without hearing them. Fans who have all their other albums will want it, newcomers are advised to consult them. This album is promising.