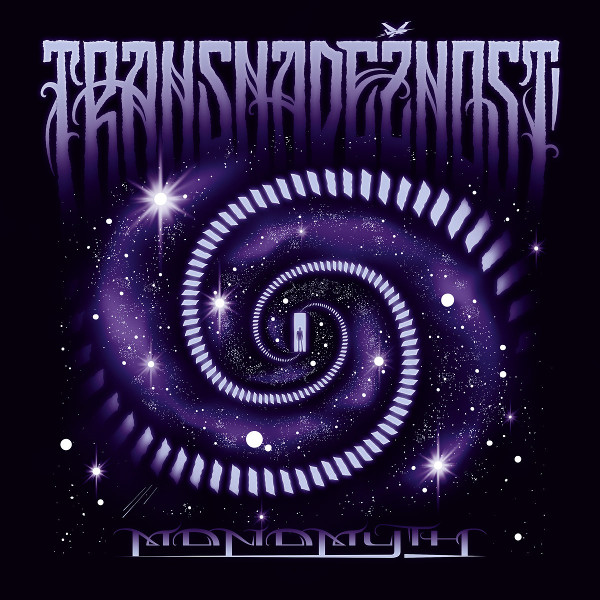 Released in September 2018, Monomyth is Russian band Transnadežnost’s debut release. Consisting of Aleksandr Yershov (guitar), Alesya Izlesa (guitar and glockenspiel), Nikolay Vladimirovich (bass), and David Aaronson (drums and percussion), Transnadežnost’ play an inspired set of heavy psychedelic instrumentals ranging from the dark and sinister to the sublime. The album opens with “Pacha Mama” that slowly builds from a steady bass riff to an all out psychedelic progressive jam. “Ladoga” is a cool instrumental built on a sustained chord and reverbed guitar lasting for four minutes until a rapid tempo shift kicks the music into high gear. On “Kailash” the band takes us into Krautrock territory, followed by “Star Child,” a bluesy instrumental reminding me of King Crimson’s “Moonchild.” Then we have the dirge rock “Huldra” with moaning vocals layered over delays and other effects to yield a hypnotic vibe. Then we have Han Solo’s co-pilot “Chewbacca,” an upbeat and happy tune. The album closes with “Day / Night,” a prog/jazz introspective tune, mixed with doom metal, that takes off into outer space. All in all, another fine effort from Saint Petersburg, Russia.