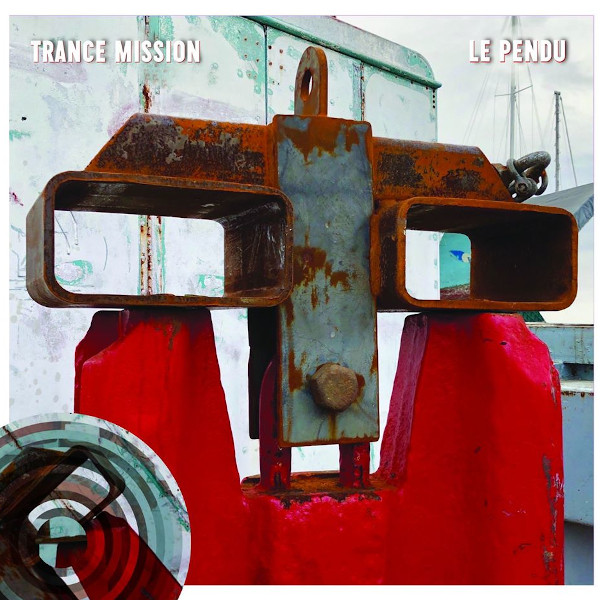 This amazing world-fusion ensemble released four albums during the 90s; the bandleader was none other than the respected digeridoo player Stephen Kent (with an entire discography of his own). Also in the group was clarinetist Beth Custer, drummer / percussionists John Loose and Kenneth Newby, and when vocals were needed, they were joined by singer Eda Maxim. A full twenty years have passed since their last recording; the original members have been off doing other projects and solo recordings, but after twenty years Kent and Custer have put the group back together, this time with percussionist Peter Valsamis, who doubles on flute, electronics, and guitar, while Kent is doubling on bass, trumpet, cello-sintir, and a long list of other things. It’s clear from the opening title track that this picks up right where they left off twenty years ago, with Kent’s deep and expressive didgeridoo finding a partner in Custer’s clarinet work, working their way through complex and funky world grooves with Valsamis keeping the pace. On other tracks that follow like “Their Heads Are Green,” electronic sounds, cymbals, and gongs open up to a slightly different world panorama with clarinet offering a memorable melody that will play in one’s head for hours, while the didge provides a more percussive bottom end. Then comes “Magnificent Frigate Bird,” which sounds more conventional in a jazz sort of way, with a regular drum kit, guitar, and bass providing the support for the soaring clarinet melodies, a truly beautiful tune. All eight cuts here are band composed and arranged, the result being fluid and organic progressions that have each of the players contributing their all. “The Third Day” begins with some percussive fun and strange animal horns before it breaks into a massive world-funk hybrid that’s like no other piece here (or before) with guitar, bass, trumpet, clarinet, didge, electronics, and a very cool percussive groove throughout. The slower paced closer “Inflatable Dream Pool Canoe” seems appropriately titled, starting with didge vs bass clarinet over an interesting rhythmic figure, before alto clarinet and wordless vocals (by Custer) join in the fun. There’s plenty within these eight tracks to get excited about, and hopefully this isn’t just a one-off reunion, but a new lease on life instead.