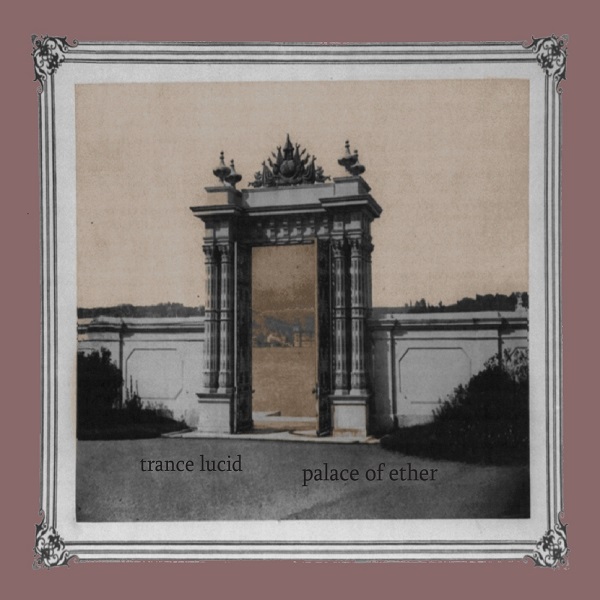 It appears that Trance Lucid has been around in one form or another since the mid-90s, with four previous CDs in their catalog, though this is the first I've heard of them. They are currently a guitar / keys / drums trio based in the Bay Area; Dave Halverson is the guitarist and composer, and also handles bass parts (save one track which features a guest), while Terry Lee is on drums and Richard Bugbee plays the keyboards. This is instrumental rock with some tendencies toward prog and fusion, though it doesn't really fall in either genre. Nearly all the tracks feature multiple guitar parts, including a wide variety of sounds, from acoustic to distorted electric to the occasional twangy sitar-like bit. Halverson's playing doesn't really sound derivative of anyone in particular, and while the listener is never blown away by flashy technique, the playing is solid and enjoyable. The comparisons on CD Baby to King Crimson and Mahavishnu Orchestra seem way off base — there is nothing here as dark or furious as either of those bands, but when taken on its own merits, there's a lot to like. From time to time, it seems like there's something missing, as if we're hearing the backing tracks for some other instrument that didn't show up. Still, it's a solid effort, with a couple of tracks that stand out, and I'm curious to check out Trance Lucid's previous releases.