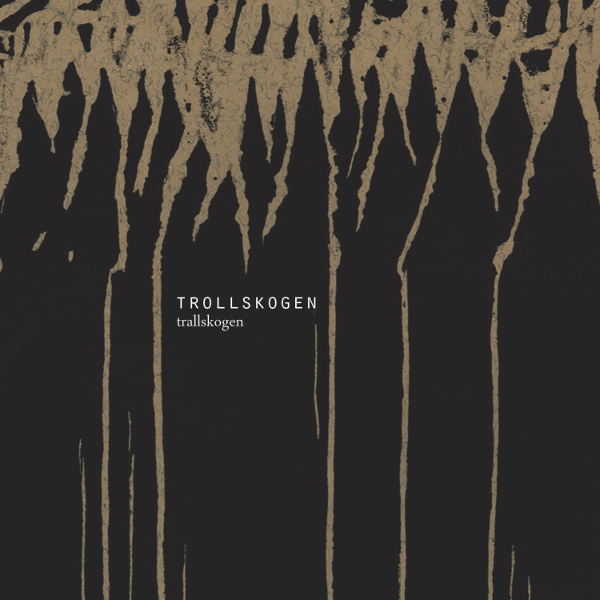 Trallskogen is an international band led by Swedish singer and composer Annika Jonsson, presently living in Saarbrucken, Germany, which she and the rest of the band call home. Their sound is strongly rooted in a Swedish folk music style, though strong elements of jazz, as well as rock and pop, are also pervasive in the band’s sound. While Jonsson sticks to composition and singing, the players include guitarist Steffen Lang, pianist Martin Jäger, double-bassist Felix Hubert, and drummer Kevin Naßhan. It’s an interesting mix of styles across the album’s nine tracks (the last track is hidden, starting several minutes after the final listed track “Farväl” ends), blasts of free jazz and more cerebral jazz elements mix freely with Jonsson’s vocals, which are clearly rooted in a folk style, though adapted for the jazz support, then out of nowhere the band might start moving in a rocking direction, giving the whole sound a very distinct and unique flavor, one that superbly showcases the talents of all the musicians involved. Jonsson’s compositions fuse the various styles beautifully, and her lyrics (all in Swedish, I presume) seem to caress the melodies in perfect balance across this expressive musical panorama.“Äldvans,” for example clearly expresses a playful vocal jazz-pop style across it’s three-plus minutes, but the performances by the four players are positively amazing throughout. “Han Drack” begins with a splendid one minute solo vocal before piano and other instruments join in to support the effort, then in a sudden but fluid change, the whole piece shifts gear into a jazzy scat number before coming round full circle. One can’t really draw easy comparisons between this and anything else out there, Trollskogen is one beautiful and mysterious parcel in a world all its own.

Hualun - Silver Daydream – Maybe it's actually easy to make post-rock music. After all, there seem to be bands springing up all around the world playing it. Hua Lun are part of the new generation of Chinese bands following in...  (2010) » Read more