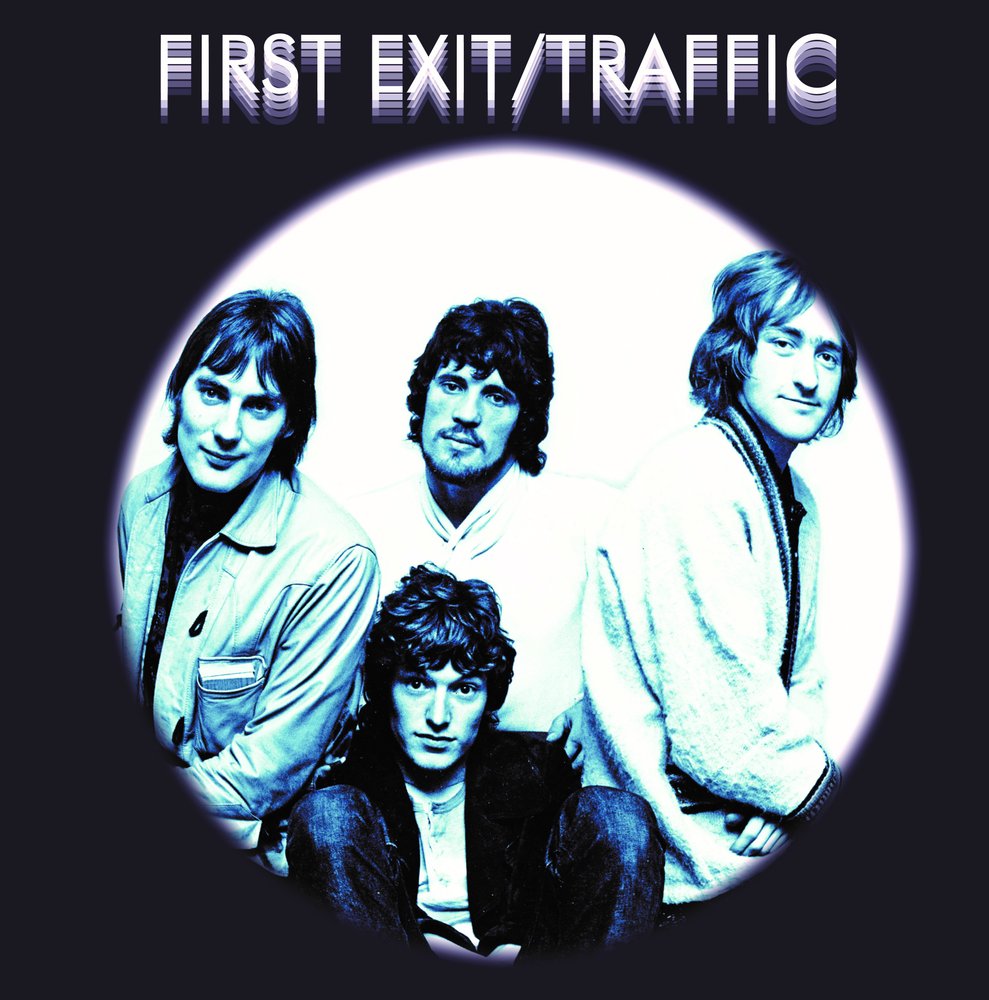 On September 12, 1967, three months before releasing their first LP, Mr. Fantasy, Traffic performed live on Radiohuset in Stockholm, Sweden to a large crowd. This radio broadcast was recorded in glorious mono, which was pretty typical for the time. The tapes for this historic performance have been restored and newly mastered for this first ever vinyl release. The limited edition blue vinyl LP presents the entire performance: “Giving to You,” “Smiling Phases,” “Coloured Rain,” “Hole in My Shoe,” “Feelin’ Good” (which did not appear on an album until Last Exit), “Paper Sun,” and “Dear Mr. Fantasy.” And depending on what version of the their debut album — UK vs. US — these songs were about 50% of Mr. Fantasy. The performance was great and the band were on top of their game with Dave Mason on guitar and sitar, Chris Wood on flute and sax, Jim Capaldi on drums, and Steve Winwood on keyboards and guitar. The concert opened with “Giving to You” with Traffic giving all they’ve got as if they were already gigging for several minutes and having a strong connection with the audience. What a way to open a concert! Especially since the audience is unfamiliar with songs that were unreleased at the time. Traffic was already playing tightly on these songs, which are nearly identical to the studio versions, also demonstrating that there were minimal, if any, studio overdubs. And like the live performances on Where the Poppies Grow recorded around the same time, “Hole in My Shoe” opens with a gorgeous slow sitar solo that is so beautiful it brought tears to my eyes before developing into Traffic’s classic raga rock song. Then Traffic engages the audience in clapping a beat as the intro The Roar of the Greasepaint, The Smell of the Crowd’s class tune “Feelin’ Good.” This is a superb performance! Those were the days when everything came together for a wonderful show. First Exit is sure to please all Traffic fans as well as those of you who are not children of the 60s.