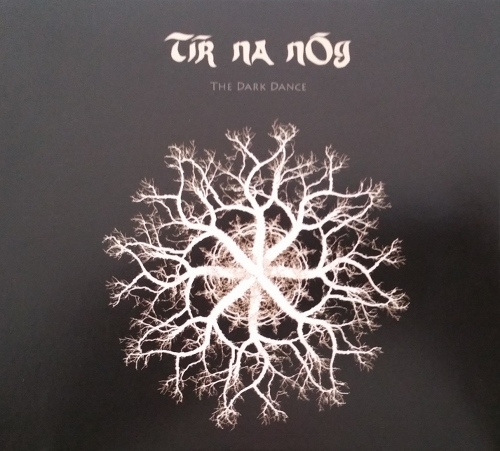 Encouraged by the success of their first new recordings on FdM last year, Tír na nÓg launched their first album since 1973 on May 24, 2015. For those of you who were not able to obtain a copy of the FdM limited edition single, all four tracks appear on Dark Dance, along with “Ricochet” from their new FdM single. Since I have already reviewed these five songs, I will focus on the remaining five: “Andrea,” “Sympathetic Love,” “The Gangway,” “Time Is Gone,” and “The Dark Dance.” What I find remarkable about the entire album is that you would no idea that Sonny Condell and Leo O’Kelly are 66 years old. They sound just as fresh and young as they did in the early 70s, though their playing is more polished. “Andrea” is a song that does not seem to fit in with the rest of the acid-folk / prog-folk songs. This is a jazzy song similar to what they started exploring on their third album in 1973. “Sympathetic Love” is a singer-songwriter type song about unrequited love. “The Gangway” is another bucolic acid-folk song about seafaring. “Time Is Gone” is another beautiful love song with its feet firmly planted in 60s folk. And the closing song and title track says it all. This is the only instrumental track on the disc and the music is a danse macabre with drone and violin. Dark Dance is somewhat limited as well, but it should be much easier to obtain a new copy. Highly recommended!