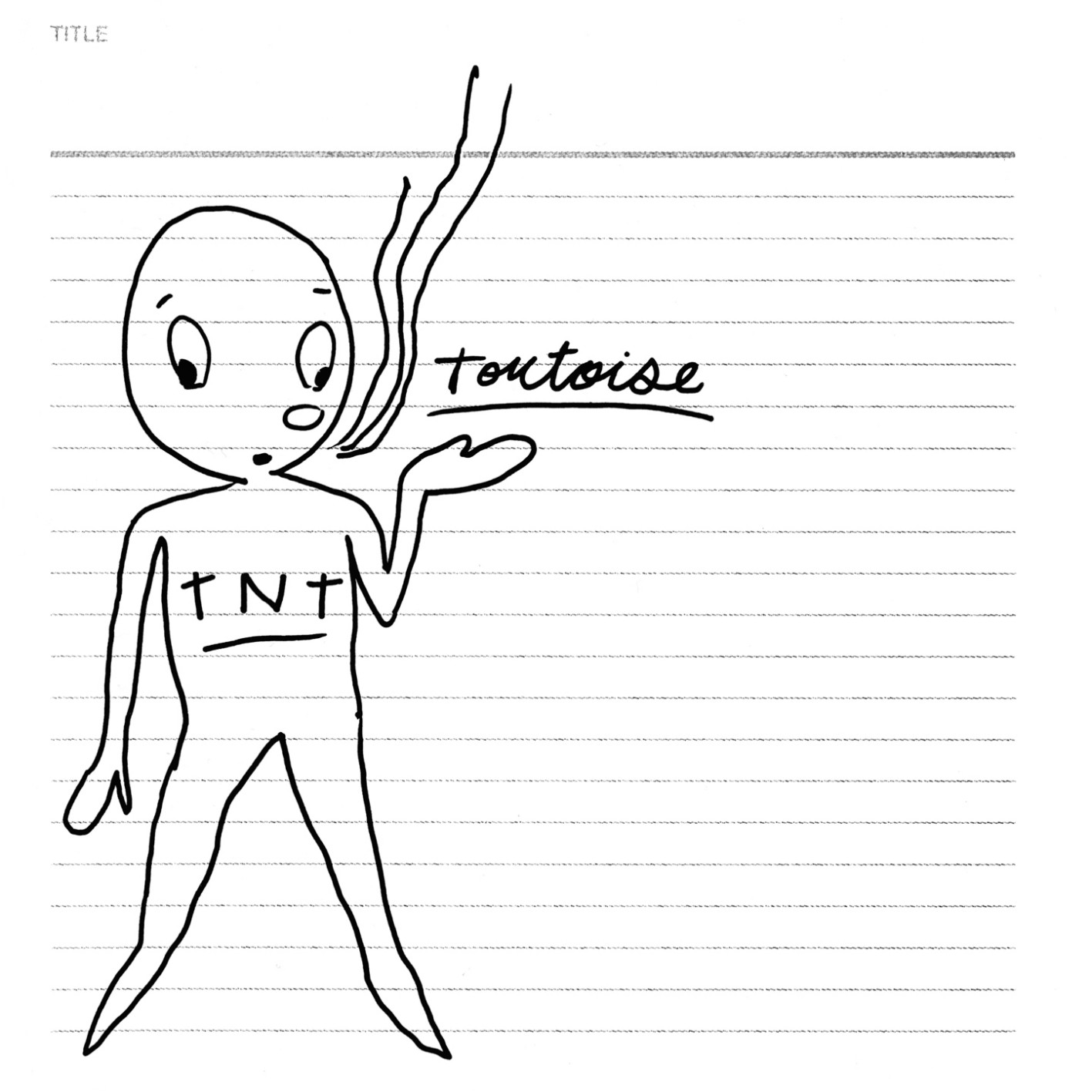 A friend who has the broadest range of musical passions, from classical to reggae, from progressive rock to Brazilian music and beyond, thinks of Tortoise as one of the most progressive groups currently happening. And while their music does not subscribe to the tenets of conventional prog, it is undeniably fresh, inventive, experimental, and in the best and truest sense of the word, “progressive” rock. A group of many multi-instrumentalists, several of them percussionists, the instrumentation includes guitar, bass, mallet percussion, samplers, and more. None of the players seem to be overly concerned with virtuosity for its own sake, but all of them manifest a passion for a high level of musicianship, solid technique, creativity, and the assimilation of a broad and diverse range of musical influences. These influences and styles include techno, drums 'n’ bass, minimalism, especially the work of Steve Reich, notable in some of the pieces featuring repetitive, interlocking figures and mallet instruments, as well as the much more mysterious Robert Ashley (they borrow one of his more arcane titles, though the music is their own), certain film score composers (one might cite Ennio Morricone and Nino Rota), Indonesian gamelan, Brian Eno, cool jazz, and much more. The opening and title track is a simple unassuming number with understated, lyrical guitar, bass, and vibes figures, and later repetitive, quasi-minimalist patterns on vibes, a la Reich, along with soaring guitar effects that pan across the stereo field. It sounds a bit like post-modern film score music, with a Morricone or Rota air, and is quite reserved. So subtle is the music that the inattentive listener may miss the myriad details: deft and discreet counterpoint, careful choice of timbres, that make it a wonderful listening experience, and one that bears up to repeated listenings. The harmonic progression of “The Suspension Bridge at Iguazu Falls” manifests the kind of invention one expects in progressive rock, but the style is entirely different. It has a guitar line that owes at bit to the spaghetti western, those Reichian marimbas, with a hint of a Latin flair, and element of exotica or bachelor pad music. While it may sound corny or contrived on paper, it is quite wonderful. The next number, “Four-Day Interval,” samples the sound of gamelan instruments and features slow repetitive patterns on mallet instruments, and synthesized gestures and figures that invoke the name of Eno. If you are not hung up on the moniker, “progressive music” and seek something different, clever and forward thinking, Tortoise is all of these and more.