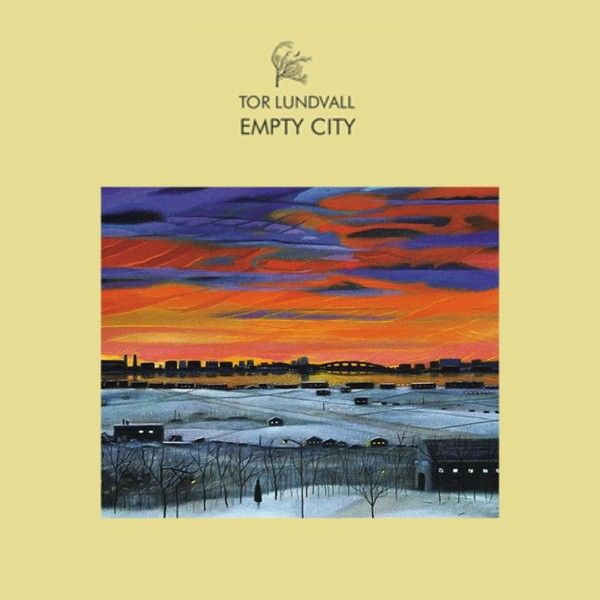 There’s Copeland’s Quiet City and some years on The Muffins’ Open City. And countless preceding and following metaphorical interpretations of the City as a force in shaping the human condition. Lundvall’s Empty City seems most interested in impression and mood. There’s a familiar reliance on things metallic and bluntly repetitive motifs, articulations that have long been associated with the urban soundscape. Straddling the boundaries between drone and more active ambient pieces, the progression follows a narrative that passes through half light to the lighter half, voicing to steadily purer tones, and finally incorporating acoustic and vocal sources. But as drone, ambient or electronic music the 12 pieces prove ultra-conservative in rhythm, instrumentation, processing, and structure. Usually built around an unfigured pattern, juxtaposed with some occluded clusters, the pitched information shies away from harmonic exploration or much reprocessing. Rarely are there more than two things happening at once among these dour timbres – a feature which proves a strength. Through these restrictions an admirable consistency emerges, showing compositional restraint in search of the absolute minimum elements necessary to convey its several crepuscular moods: “Early Hours,” “Grey Water,” “Buildings and Rain,” and “Night Work” form a gentle arc to the culminating “Clearing Sky.” Where this fits remains an open question about the persisting idea that instrumental music is still somehow obligated to narrative ideas. Which leaves Empty City as a work of electronic minimalism searching for a more rewarding context.