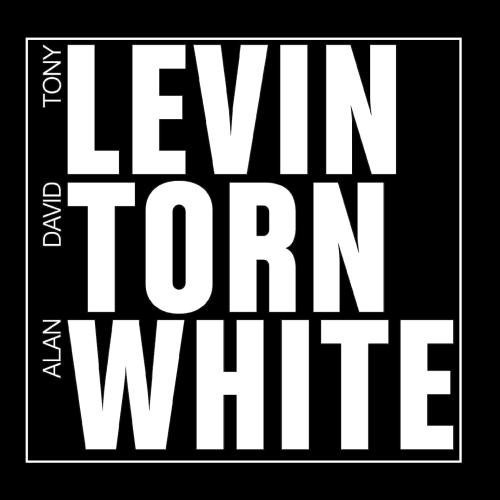 Tony Levin and David Torn are no strangers to improvisational instrumental music, but the name that caught everyone's attention in this outing is drummer Alan White. It's been many moons since Alan knocked the socks off of listeners with his fusion-y playing on Yes' Relayer album (1974), and since the 80s it seems like he's been content to be a steady — yet uninspiring — time keeper. This album lays to rest the charge that White is past his expiration date and makes me wonder why he's failed to bring this level of creativity and intensity to Yes. But beyond White's delightful work, this album is also a showcase for two of progressive rock's most talented and engaging musicians. Torn brings his usual array of oblique and noisy electric guitar textures and sounds to the recordings, playing the role of soloist as well as backdrop painter. Besides his usual wizardry on bass and Stick, Levin is actually the mastermind behind the project. He coordinated the individual sessions (which were recorded remotely) and then sat down with mix engineer Scott Schorr to assemble the final tracks from the hours of raw recordings. Each song feels much more structured and planned out than they should, thanks to Levin's efforts. Fans of ensembles like Bozzio Levin Stevens, Black Light Syndrome, or Polytown should find much to enjoy here, and I'd urge fans of modern instrumental music of all stripes to give this one a listen. Chances are you'll be as pleasantly surprised as I was.