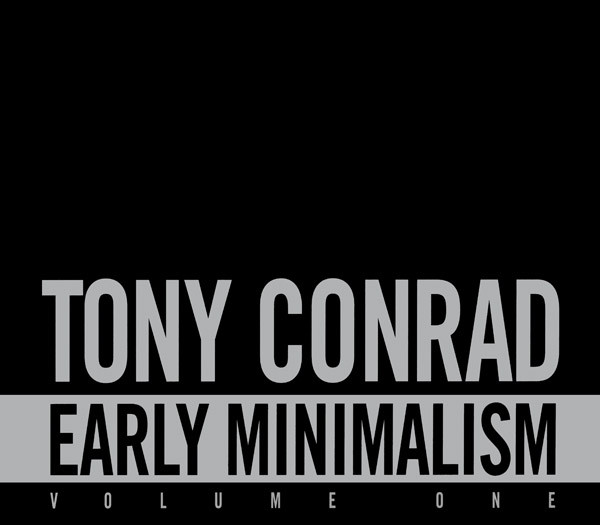 Though La Monte Young, Terry Riley, Steve Reich and Philip Glass have earned their place in the pantheon of the Minimalist composers, they were by no means alone. Recently, some of their contemporaries have begun to get their due and Tony Conrad is slowly emerging in the consciousness of historians and even the public as one of them, thanks, in large part, to the efforts of The Table of the Elements. These four discs include works for amplified strings and very long tones in just intonation which date back as early as 1962, long before Reich and Glass were creating their first Minimalist works, two years before Terry Riley composed In C, and three years before Young wrote The Well-Tuned Piano or The Tortoise, His and Journeys. And while Conrad was working in the same social and artistic sphere in New York during the 60s as Young and Riley (not to mention John Cale, Lou Reed, and Angus MacLise), Conrad managed to develop a sound and style that is distinctive and a music that is worthy of our attention. These long tone pieces for bowed strings, like Young's work, invite our undivided attention as we are given the time to ferret out all of the subtle but many-faceted details of music that is at once static and rife with subtly shifting colors, textures, dynamics, and even pitch content. Some works are rather soothing and mesmerizing while others have an abrasive, biting, grating, even offensive edge. And while this is in no way easy listening — it is austere, severe and demanding — the attentive and probing listener will find vast riches in this tiny niche which Conrad has elected to explore.