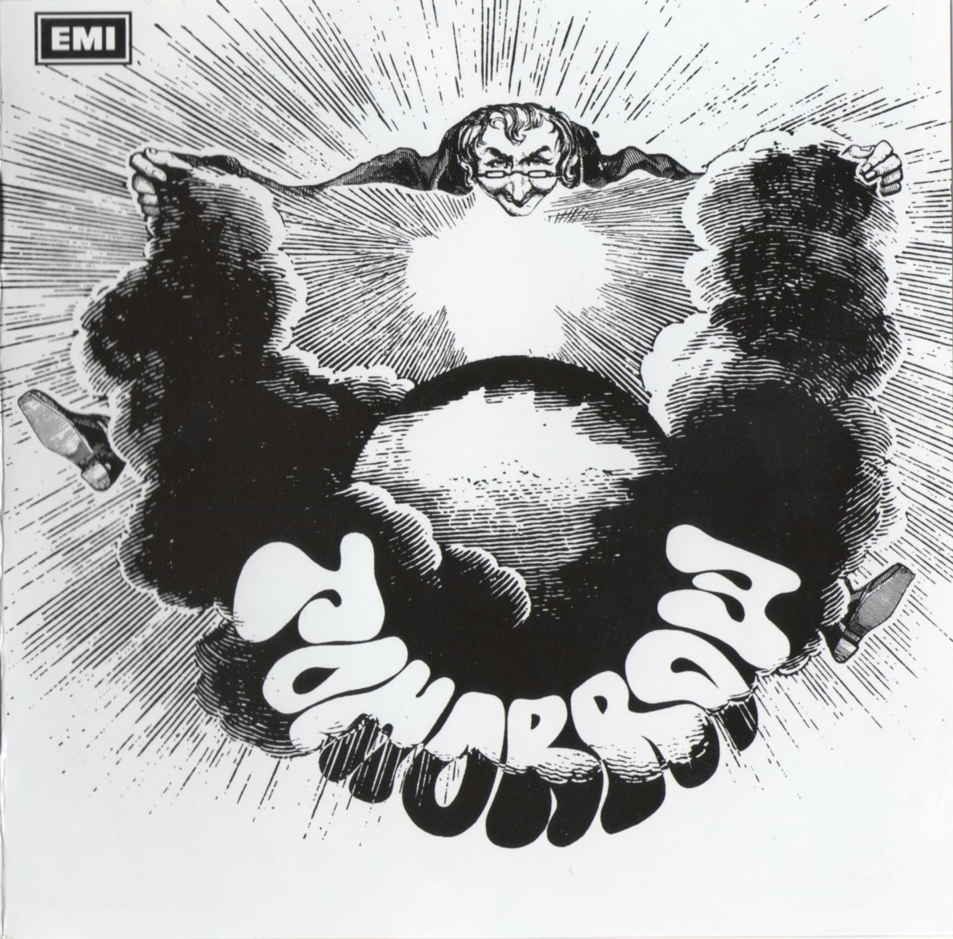 Tomorrow's eponymous and only release is a solid example of 60s psychedelia featuring a precociously talented young guitarist named Steve Howe. It probably would have fared better commercially if not for the fact that, like The Nice's debut, it arrived six months too late. It included a bonafide hit ("My White Bicycle") with the rest of the album ranging from proto-prog ("Now Your Time Has Come") to whimsical ditties like "Three Jolly Little Dwarves." Howe shines throughout, though it was singer Keith West who was singled out for stardom by the Men Upstairs. This spelled doom for the band, though West never did achieve lasting success as a solo act. For those wondering what happened afterwards, some of the 12 bonus tracks tell the tale. These include the debut single b-side, "Claremount Lake," along with early versions of album tracks. But where the rubber hits the road for serious fans are three rare (and very forgettable) songs from bassist Junior Wood and drummer Twink's post-Tomorrow project, The Aquarian Age, plus four Keith West tunes from late 1968 that represent a failed final grab at success, despite a stellar backup ensemble of Steve Howe, Ron Wood and Aynsley Dunbar. Highlights include "She" which contains the seeds of ideas that would surface in Howe's 90s solo work, plus "The Visit" which points the way to Howe's next project, Bodast. The Tomorrow material alone is required listening for serious Steve Howe fans, though the copious bonus rarities makes this one hard to resist.